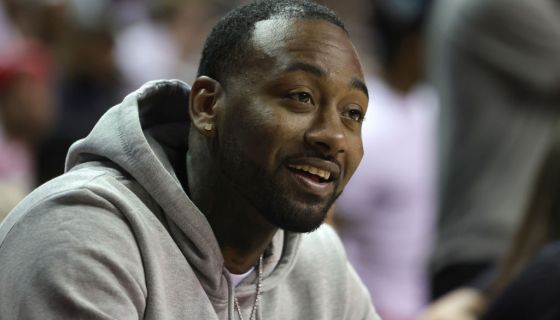 In The Players’ Tribune John Wall reveals after his injury he almost had to amputate his food over infection from surgeries. 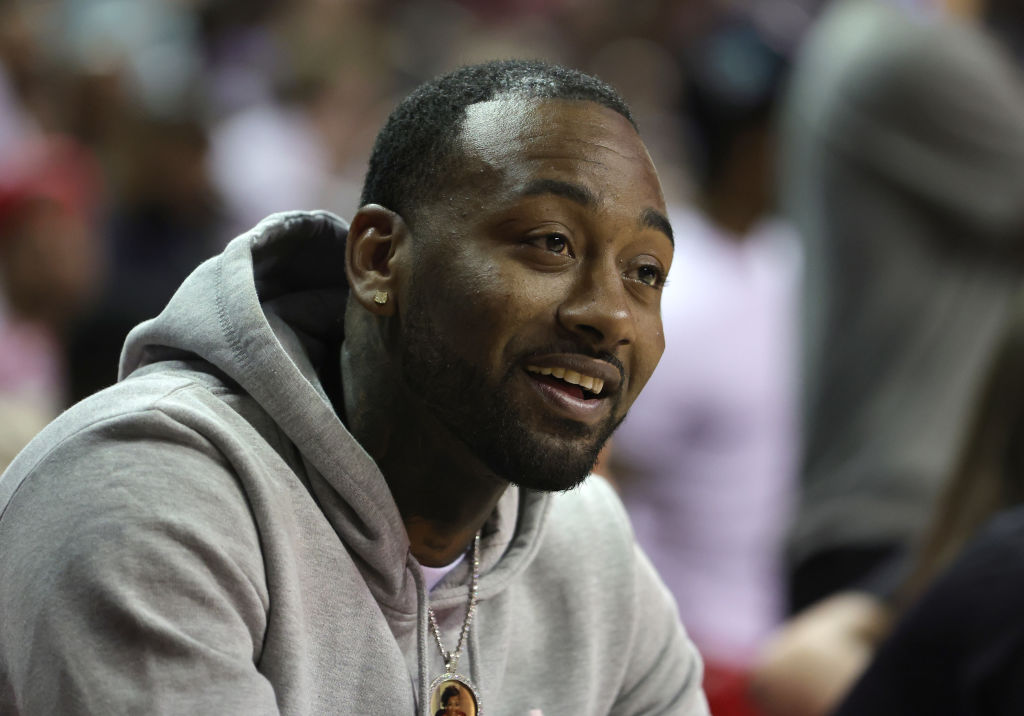 In this upcoming 2022-2023 season John Wall will make his long-awaited return to the NBA court. He will be playing with the Los Angeles Clipper alongside Paul George and Kawhi Leonard. The road back to the court hasn’t been an easy one for Wall who recently gave a look into his life during the pandemic and the past few years while away from the game after serious injuries sidelined him. Last month Wall revealed he lost his mother and grandmother all while dealing with his bounce back to the league.

In a new piece for The Players Tribune titled “I’m Still Here” John Wall tells his story his way. The piece is a must-read for anyone that’s a fan of Wall and also sports in general. Wall also reveals he almost had his foot amputated due to complications post-surgery.

“In the span of three years, I went from being on top of the world to losing damn near everything I ever cared about,” he wrote. “In 2017, I’m jumping up on the announcer’s table in D.C. after forcing Game 7 against Boston, and I’m the king of the city. I’m getting a max extension, thinking I’m a Wizard for life. A year later, I tore my Achilles and lost the only sanctuary I’ve ever known—the game of basketball. I ended up with such a bad infection from the surgeries that I nearly had to have my foot amputated. A year later, I lost my best friend in the whole world, my mom, to breast cancer.”

Returning to the court will be bittersweet for Wall who by all means had a very obstacle-filled journey getting his career back on track.