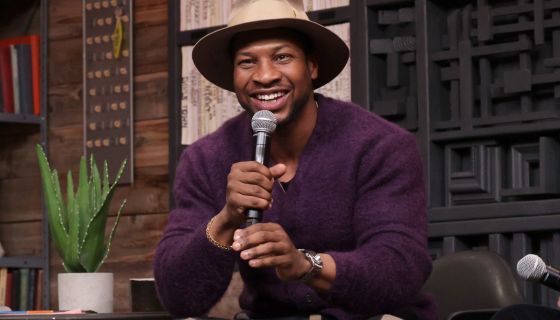 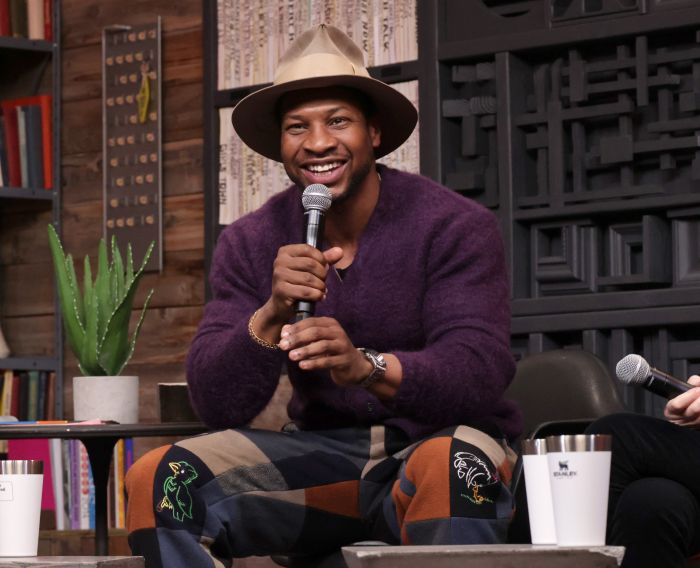 2023 belongs to Jonathan Majors who makes his MCU supervillain debut in Ant-Man and the Wasp: Quantumania a month before facing Michael B. Jordan in Creed III as the hottest leading man in Hollywood with a snazzy street style that shined at the Sundance Film Festival. 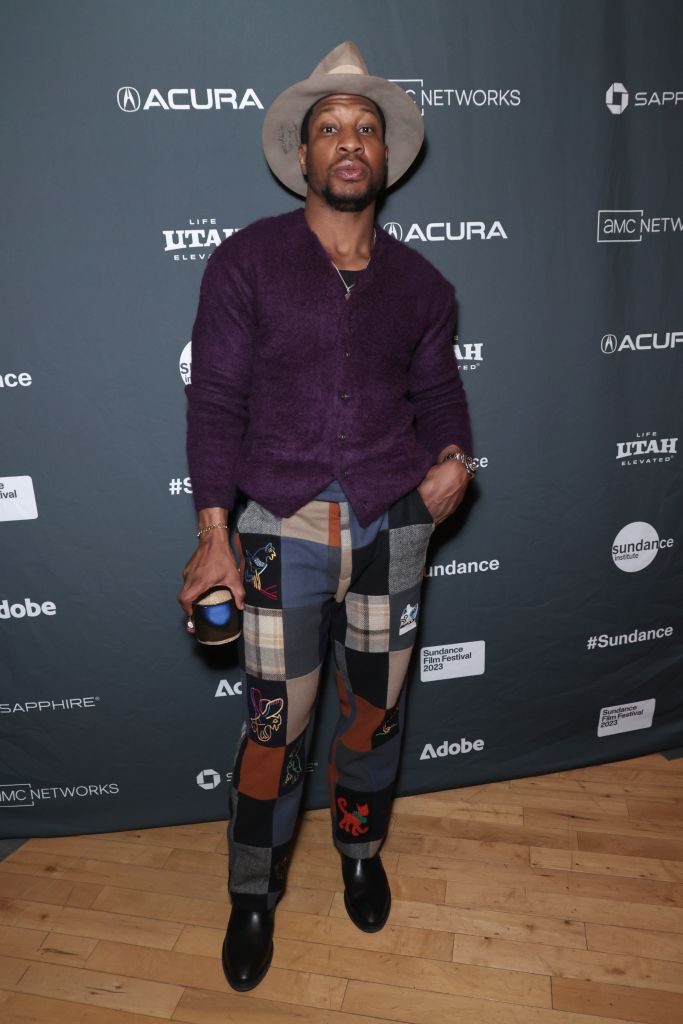 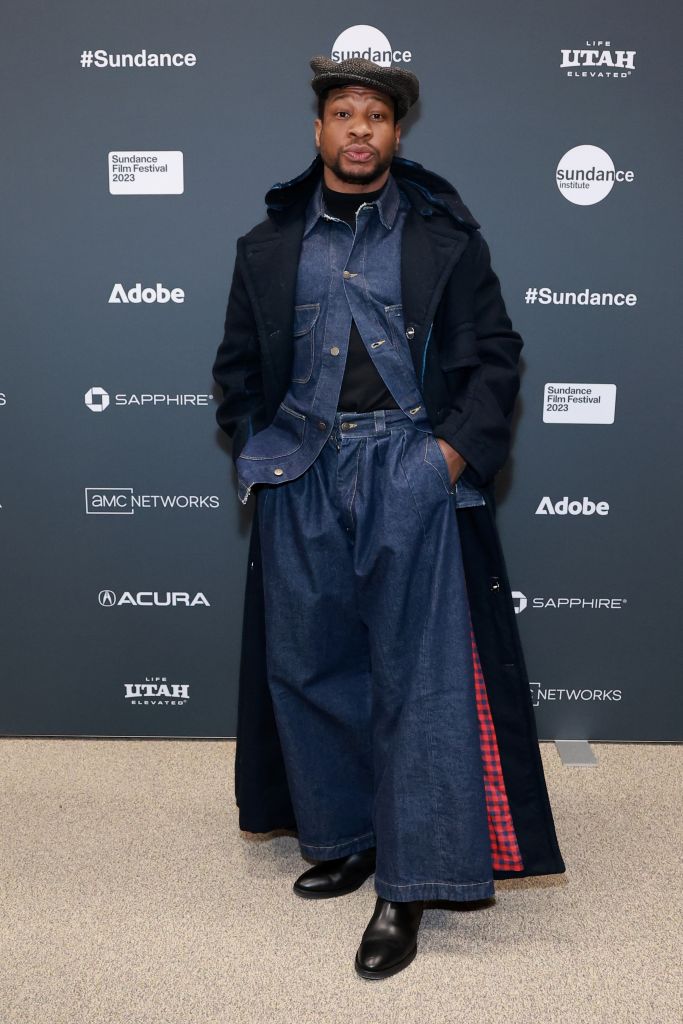 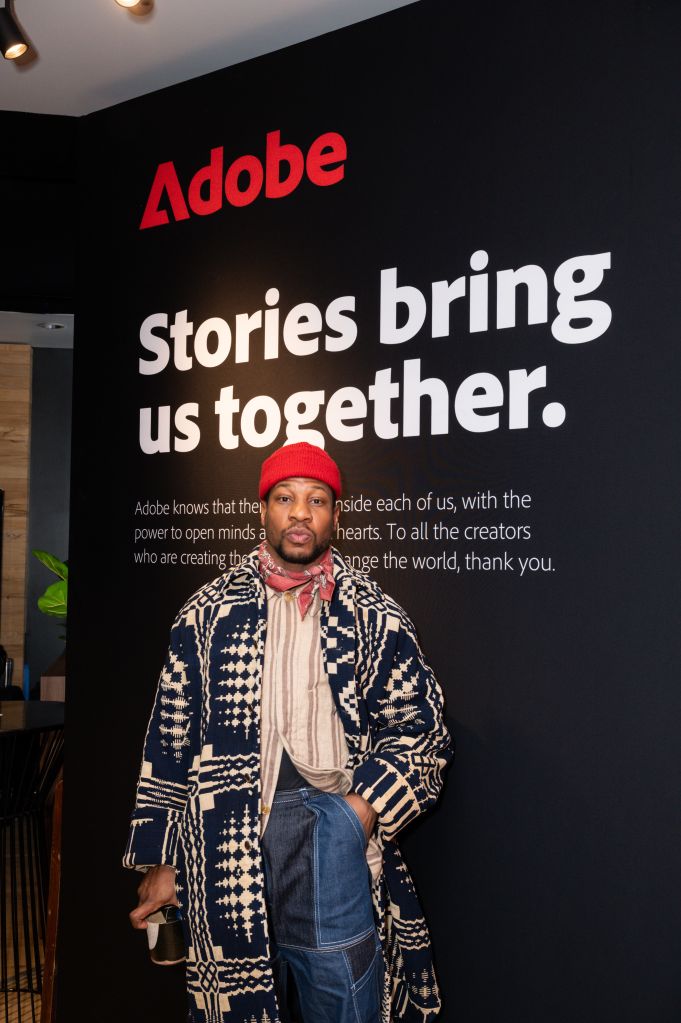 Peep all of his snazzy Sundance looks below: 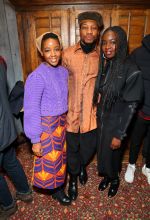 The stylish star was all smiles while promoting his critically-acclaimed Drama Magazine Dreams that follows an amateur bodybuilder struggling to find human connection as his relentless drive for recognition pushes him to the brink of destruction.

“I’m 6 feet tall. I’m 202 pounds,” said Majors in an interview with Variety. “In order to sustain that and to grow that you have to eat as much protein that you weigh. I ate 6,100 calories a day for about four months. That included the pre-work and the post-work of ‘Creed III.’”

“The normal bodybuilder works out two times a day. I’m playing Killian Maddox… Playing him you don’t f**k around. What ended up happening is I would train two hours, two times a day for the movie and a third time after wrap. Meanwhile, you eat six times a day. Lots of chicken. Lots of elk. That’s just for me. I like it.”

Check out his Sundance interview with THR below:

As one of Hollywood’s fastest rising stars, it was refreshing to see Majors mingling with fans and, at one point, standing up for Black journalist Daric L. Cottingham who was hassled on the festival carpet mid-interview.

A true original, we’re excited to see Jonathan Majors dominate Hollywood (and the multiverse) in the coming years.