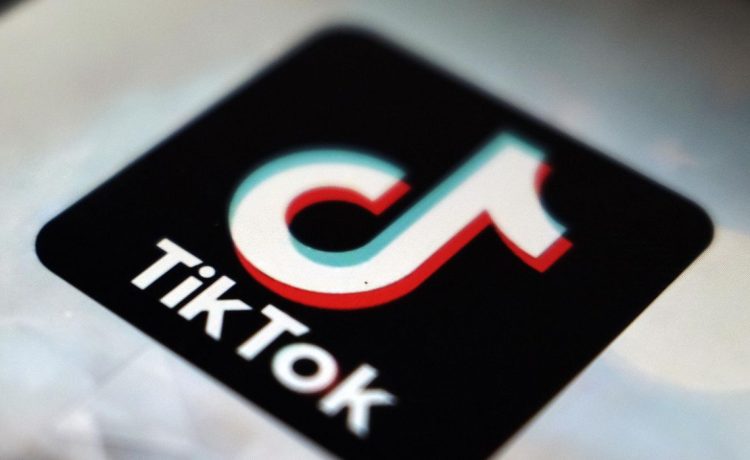 Jordan will impose a temporary ban on TikTok after a police officer was killed in protests that were caught on video and uploaded to the Chinese-owned social media platform.

The country made the announcement on Friday, citing that TikTok failed to combat “misuse by its users, whether by glorifying violence, calls for chaos, promoting videos from outside the kingdom and falsifying them to influence the feelings of citizens.”

It is unclear how long the ban will be in place.

The move comes after Colonel Abdul Razzaq Dalabeh, the deputy police chief of Maan province, was shot in the head on duty trying to calm down riots protesting rising fuel costs.

Jordan, a western ally, has been experiencing unrest over the increasing prices, which have impacted the cost of living.

The strike and civilian protests, which flooded TikTok, have spread to several cities, which led to clashes on Thursday where demonstrators were tear gassed by police, according to a report by the Middle East Eye.

King Abdullah II of Jordan said he would seek to crack down on any individual who breaks the law or attacks law enforcement.

“We will not tolerate violence against our security personnel, who work day and night to protect Jordan and Jordanians,” he said in a statement put out by the Royal Court.

By Friday, the truck drivers remained on strike but protests were still going on.