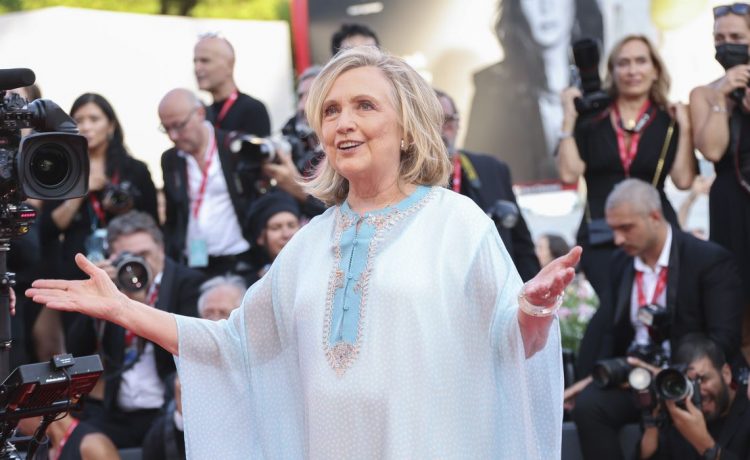 A federal judge dismissed former President Trump’s lawsuit against Hillary Clinton, her allies, Democratic lawyers and the left-leaning law firm of Perkins Coie on Thursday, saying Mr. Trump’s legal team did not adequately file the complaint or use current case law, which hadn’t been overruled.

Judge Donald M. Middlebrooks, a Clinton appointee, said Mr. Trump’s filing was too lengthy, detailing events that “are implausible because they lack any specific allegations which might provide factual support for the conclusions reached.”

Mr. Trump had sued the Democratic officials claiming they violated the Racketeer Influenced and Corrupt Organizations Act, as they allegedly worked together to create a false narrative that Mr. Trump colluded with a “hostile foreign sovereignty.”

The judge, though, didn’t buy into his legal arguments.

“What the Amended Complaint lacks in substance and legal support it seeks to substitute with length, hyperbole, and the settling of scores and grievances,” wrote Judge Middlebrooks in his 65-page order.

He said the number of problems with the filing makes it hard to even summarize the various claims for him to even analyze, describing the lawsuit as “sprawling.”

“These are emblematic of the audacity of Plaintiff’s legal theories and the manner in which they clearly contravene binding case law,” the judge wrote.

Lawyers for Mr. Trump did not immediately respond to a request for comment about the judge’s move or if they’ll appeal.

Mr. Trump filed the lawsuit in March against more than a dozen defendants involved in years of accusations that his campaign worked with Russia to meddle in the 2016 presidential election.

The lengthy lawsuit claimed the Clinton campaign, the Democratic National Committee and others conspired to perpetrate a fraud and obstructed justice, preventing the president from doing his job while in office. The complaint said Mr. Trump was forced to spend more than $24 million defending himself against the false accusation that he had colluded with Russia.

The accusations that Mr. Trump’s campaign worked with Russia during the 2016 election led to a two-year investigation headed by special counsel Robert Mueller, which dogged Mr. Trump throughout his presidency but did not result in any criminal charges against him or his family.

Special counsel John Durham has linked Mrs. Clinton’s 2016 presidential campaign and the Democratic National Committee to the false narrative of Trump-Russia collusion that was peddled to the FBI and the news media.

The collusion narrative was pushed by former British spy Christopher Steele, who compiled a dossier of salacious, unverified accusations about Mr. Trump and Russia.

Mr. Steele was hired by Fusion GPS, which was hired by Perkins Coie, a law firm that represented the DNC in 2016.

The lawsuit claimed they worked in concert to create false accusations about Mr. Trump to discredit his candidacy and to spearhead federal investigations. They also used news media to bolster the accusations, according to the lawsuit.

The litigation, which was filed in federal court in Florida, asked the judge to order a jury trial as the former president wanted to recover financial damages.

• Jeff Mordock contributed to this report.