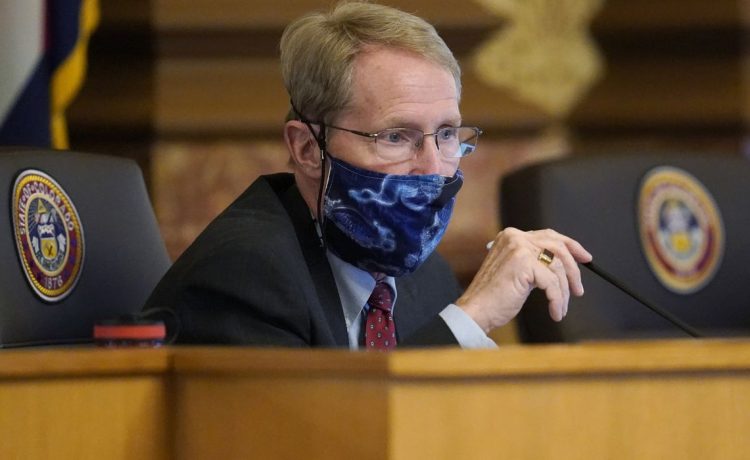 COLORADO SPRINGS, Colo. — A Colorado judge on Friday dismissed a felony case against Democratic state Sen. Pete Lee that alleged the lawmaker voted outside the district he lives in and represented in 2020, citing erroneous information provided to a grand jury before Lee’s indictment.

Lee chairs the Senate Judiciary Committee. His attorney, Dan Kaplan, sought dismissal of the charge, stating the wrong residency information was provided to prosecutors by the state Office of Attorney Registration. The office later told prosecutors of the error, Kaplan said.

Lee had asked while the case was pending to be removed from interim committees on judicial discipline and behavioral health in the criminal justice system.

“I’m very relieved at the decision, and I’m very impressed with the detailed preparation and analysis of the court,” Lee said Friday.

Lee was elected to represent his El Paso County district in 2018. He previously served in the House. He is not seeking a second term in November.