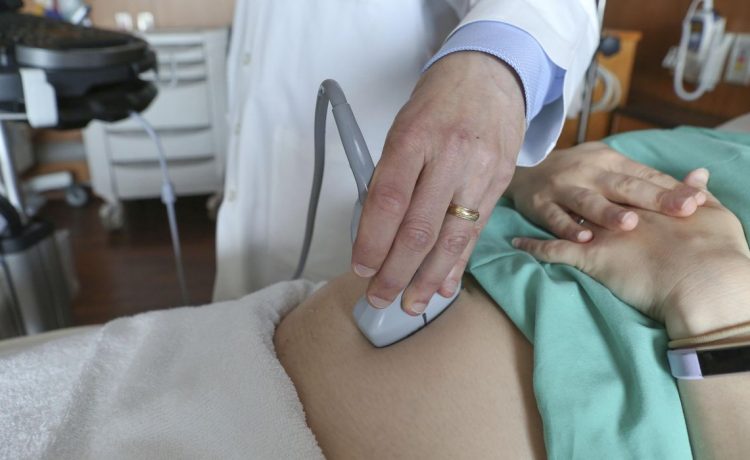 A federal court has blocked the Biden administration’s attempt to exclude fertility-awareness methods from the Affordable Care Act’s contraceptive mandate in a win for advocates of natural family planning.

Judge Kernodle, who sits on the court in the Eastern District of Texas, Tyler Division, said that the Biden administration “likely violated the law in eliminating cost-free coverage” for counseling in fertility awareness-based methods (FABM).

The Alliance Defending Freedom, which represents Ms. Tice-Harouff, argued that the Health and Human Services Department ran afoul of the Administrative Procedures Act when it removed FABM from the list of covered contraceptive methods without going through the rulemaking process.

In its brief, the administration argued that it made mention of the change in an October 2021 notice, but Judge Kernodle said that the document “did not even mention FABM counseling.”

“It thus failed to acknowledge a change in coverage, a reason for the change, an acknowledgment of reliance interests in the 2016 Guidelines, or an explanation of why complete elimination of coverage for FABM counseling was preferable to a more incremental approach,” said the judge in his 27-page ruling.

“For this reason alone, the elimination of cost-free coverage for FABM counseling was arbitrary and capricious,” said Judge Kernodle, a Trump appointee.

Six years ago, the Health Resources and Services Administration added to its ACA guidelines the fertility-awareness method, which is used to help women avoid pregnancy or become pregnant by tracking markers such as basal body temperature, cervical mucus and hormone levels.

The method is regarded as less effective in preventing pregnancy than birth-control pills or implants, but the lawsuit said many women “have medical, philosophical, or religious reasons” for choosing the approach.

“Birth control, for instance, sometimes creates harmful side effects, like blood clots, weight gain, or increased anxiety and depression in some women,” the lawsuit said. “That makes fertility awareness-based methods of family planning some women’s only option without serious endangerment to their health.”

“We’re pleased the court allowed insurance coverage to continue for the many women who choose fertility-awareness family planning and stopped the Biden administration from imposing its own, preferred contraceptive methods on all women without even allowing the public to weigh in on that decision,” Ms. Blake said.

The order requires the department to keep the 2016 language, which says: “Additionally, instruction in fertility awareness-based methods, including the lactation amenorrhea method, although less effective, should be provided for women desiring an alternative method.”

Advocates argue that newer approaches such as NaPro Technology, the Creighton Model FertilityCare System, and the Marquette Method of family planning should not be confused with the rhythm or calendar methods of old.

Planned Parenthood said in a post on fertility awareness that such methods “don’t work as well as other types of birth control because they can be difficult to use.” 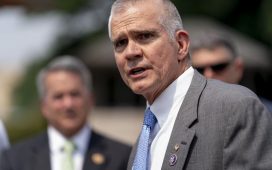