The Great Days > News > Judge hands casino magnate Steve Wynn a win, ruling he did not have to register as foreign agent
News

Judge hands casino magnate Steve Wynn a win, ruling he did not have to register as foreign agent 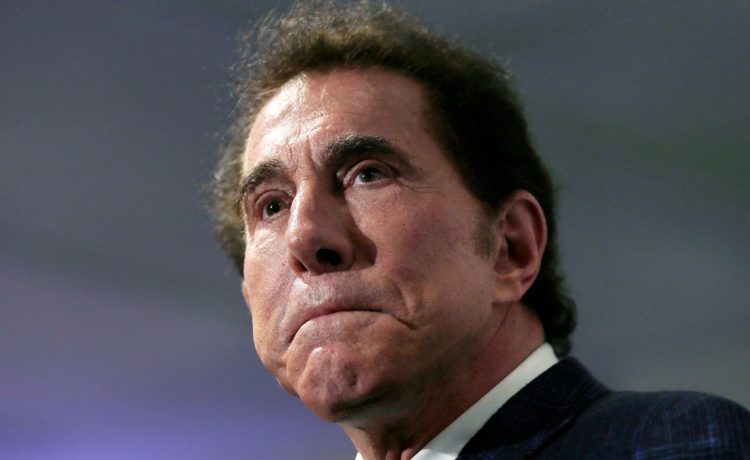 Casino magnate Steve Wynn scored a win Wednesday when a federal judge struck down a Department of Justice lawsuit aiming to force him to register as an agent of the Chinese government.

The government alleged that Mr. Wynn, over the course of a few months in 2017, directly lobbied former President Donald Trump and members of his administration to deny the visa renewal of a Chinese national charged with corruption in China.

The Chinese government also wanted the person put on the No-Fly List. The Chinese national was seeking political asylum in the U.S. at the time.

The Justice Department charged that Mr. Wynn lobbied on the case to protect his casinos and business interests in the Chinese city of Macau.

Mr. Wynn was scheduled to renegotiate the licenses to operate the casinos in Macau in 2019, according to the Associated Press.

For four years, the government urged Mr. Wynn to register as a Chinese agent under the Foreign Agents Registration Act (FARA).

The DOJ “sent Wynn letters in May 2018, October 2021 and April 2022 informing him of his obligation to register under FARA,” according to CNN.

After Mr. Wynn’s repeated refusals to register, the Justice Department filed a civil complaint last May in an attempt to force him to register as a foreign agent of China.

The complaint was the first civil lawsuit undertaken regarding FARA in decades.

Wednesday’s ruling noted that “both parties agree that any such relationship between Wynn and the Chinese government ended in October 2017.”

Mr. Wynn’s lawyers argued that the appeals court ruling in U.S. v. McGoff in 1987 established that, once a person’s relationship with a foreign government had concluded, they no longer needed to register as a foreign agent.

The government, on the other hand, argued that the “McGoff” precedent did not preclude the DOJ from pursuing civil enforcement of the statute requiring foreign agents to register.

In the decision, U.S. District Judge James Boasberg said McGoff “forecloses the government’s interpretation of the statute and requires dismissal of the suit. The court will thus do so without ever considering whether Wynn was a PRC agent or not.”

“Mr. Wynn never acted as an agent of the Chinese government and never lobbied on its behalf,” they said, according to the Associated Press.

The DOJ has not yet indicated whether it will appeal the ruling, but a former department official indicated that letting the decision stand would hamstring the government’s ability to enforce FARA.

“I don’t think the Justice Department can let the decision stand without it significantly impairing its ability to enforce the statute,” Brandon Van Grack, formerly the head of the DOJ unit that enforces FARA, told Insider.