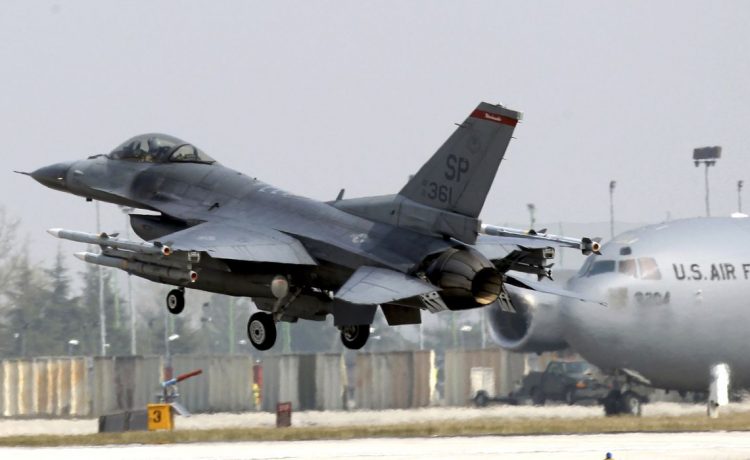 Julia Bravo, a U.S. servicewoman stationed at Aviano Air Base in Italy, has been arrested for driving drunk and fatally running over a 15-year-old boy.

At around 2:30 a.m. on Sunday in Porcia, a town in Northern Italy around 9 miles away from the base, Ms. Bravo allegedly lost control of her vehicle after crossing a roundabout and hit Giovanni Zanier, who was congregated with his friends near a bike path.

The 20-year-old Ms. Bravo’s blood alcohol concentration was four times the legal limit in Italy, according to the Italian news agency ANSA. She has since been arrested and put on house arrest on charges of vehicular homicide.

“‘That woman was completely drunk when she took the wheel. She couldn’t even turn the ignition on,’” an eyewitness told the Il Gazzettino newspaper, as cited by ANSA.

Under the terms of a NATO military treaty between America and Italy, the case could be transferred to U.S. jurisdiction if there is an indictment.

The treaty was previously invoked after a 1998 air disaster, where a plane flying out of Aviano clipped a cable on a cliffside, sending a cable car of Europeans careening to their deaths. The pilots involved would be acquitted of manslaughter upon being tried in the U.S.

The dead boy’s mother, Barbara Scandella, does not want that to happen in this case.

“That woman must be tried in Italy and serve her full term,” she told ANSA.

As of now, the American military is cooperating with Italian authorities.

“We can confirm there was a vehicle incident involving an Airman from Aviano Air Base. The Air Force is cooperating with local authorities on the investigation,” an Air Force spokesperson told ABC News.