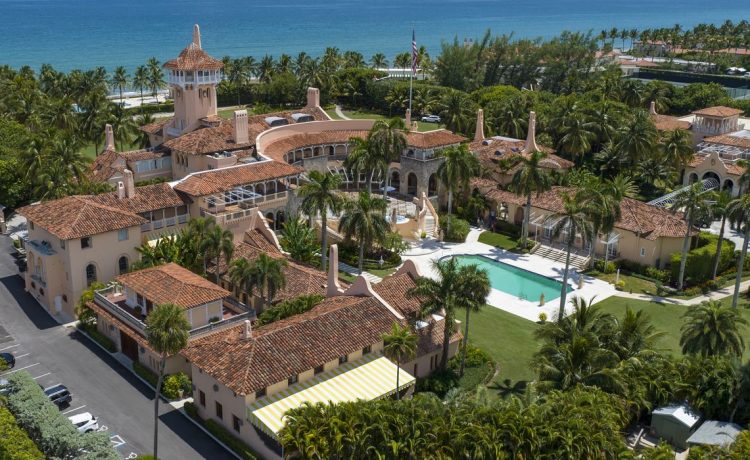 The Justice Department on Friday asked a federal appeals court to shut down a special master’s review of the documents seized from former President Donald Trump’s Mar-a-Lago residence, arguing the review interferes with an active criminal probe.

In a 53-page motion filed with the 11th Circuit Court of Appeals in Atlanta, the Justice Department said U.S. District Judge Aileen Cannon does not have the authority to appoint a special master because it stymies the government’s criminal probe into whether Mr. Trump mishandled classified government documents.

“District courts have no general equitable authority to superintend federal criminal investigations,” Justice Department lawyers wrote. “Instead, challenges to the government’s use of the evidence recovered in a search are resolved through ordinary criminal motions practice if and when charges are filed. Here, however, the district court granted the extraordinary relief Plaintiff sought.”

Judge Cannon initially ordered special master Raymond Dearie, a U.S. District Judge in Brooklyn, to review both classified and non-classified materials seized in the August raid of Mar-a-Lago and barred the Justice Department from using any of those documents in their criminal investigation until the review was done.

A decision last month by a three-judge panel of 11th Circuit judges overturned that decision, removing classified materials from Judge Dearie’s review, and restoring investigators’ access to the documents.

Mr. Trump had filed an emergency request to the U.S. Supreme Court to review that ruling, but on Thursday, the high court rejected his request. That means that, for now, the classified documents will remain out of Judge Dearie’s reach.

In the motion filed Friday, the Justice Department said those documents are critical because they could help them conduct witness interviews and corroborate evidence.

“In short, the unclassified records that were stored collectively with records bearing classification markings may identify who was responsible for the unauthorized retention of these records, the relevant time periods in which records were created or accessed, and who may have accessed or seen them,” Justice Department lawyers wrote.

The Justice Department also updated the number of documents seized from Mar-a-Lago from 11,000 to about 13,000.

Mr. Trump’s legal team has until Nov. 10 to file their response. They had pushed for the appointment of a special counsel to determine if any of the seized documents, including 103 with classified markings, are protected by attorney-client or executive privilege. Protected documents would be off-limits to investigators in the criminal probe.

The Justice Department said Friday that Mr. Trump has no right to assert executive or attorney-client privilege over the documents because they don’t belong to him. If the 11th Circuit accepts that argument, it would invalidate Judge Dearie’s appointment.

“[Mr. Trump] has no plausible claim of such a privilege with respect to the records bearing classification markings or any other government documents related to his official duties,” government lawyers wrote.