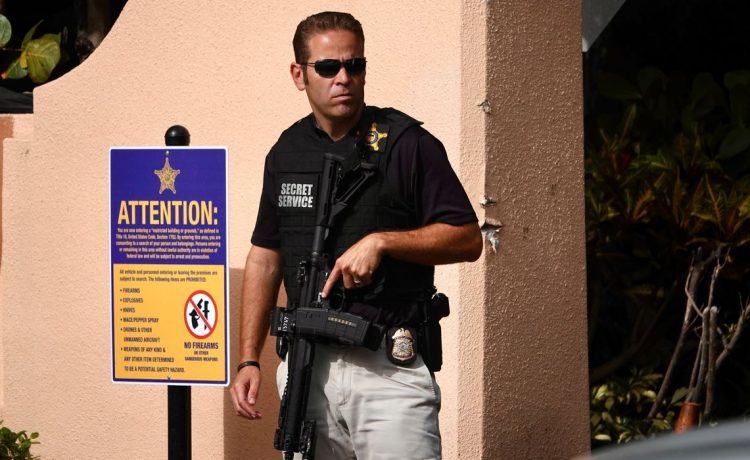 The Justice Department on Thursday filed under seal its proposed redactions to the affidavit that explains the reasons for its unprecedented raid of former President Trump’s residence in the Mar-a-Lago club in Palm Beach, Florida.

“The United States has filed a submission under seal per the Court’s order,” a Justice Department spokesperson said in a statement.

Justice Department lawyers filed the proposed redactions in a bid to comply with a court order issued last week by U.S. Magistrate Judge Bruce Reinhart, who signaled last week that he may make portions of the affidavit public.

Typically, such documents remain under seal until criminal charges are filed or an investigation is closed to protect cooperating witnesses and shield documents that could compromise the investigation.

It is possible that when the Mar-a-Lago affidavit is publicly released, the redactions are so extensive it renders the document useless.

There is no time frame for when the redacted document could be viewed by the public. Judge Reinhart is still weighing whether to keep the entire affidavit under or seal or release part of it. He also said that if he disagreed with the Justice Department’s proposed redactions, he will hold a closed-door hearing with the government to discuss what should be withheld from the public.

“I must still consider whether there is a less onerous alternative to sealing the entire document,” he wrote in an order Monday. “I cannot say at this point that partial redactions will be so extensive that they will result in a meaningless disclosure, but I may ultimately reach that conclusion after hearing further from the Government.”