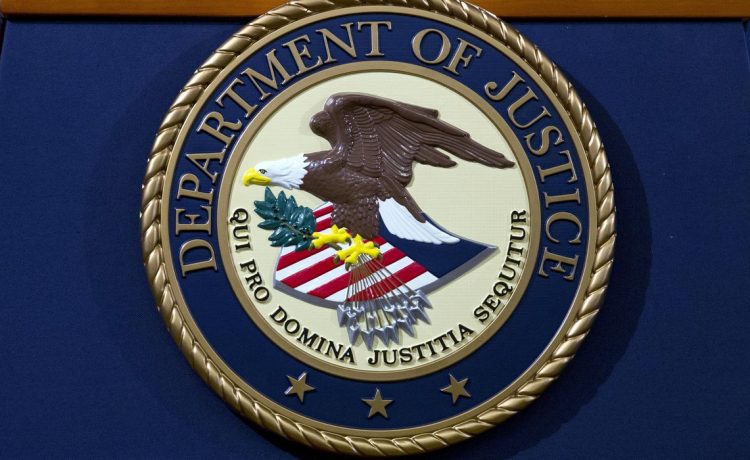 The Justice Department decided not to have FBI agents oversee a search for classified documents conducted by President Biden’s lawyers partly because his legal team was cooperating with the investigation.

The president’s attorneys and the Justice Department instead agreed to have Mr. Biden’s lawyers inspect his residences, fearing that FBI agents would complicate future phases of its probe and special counsel Robert Hur’s work.

The lawyers would then notify the Justice Department as soon as they identified any other potentially classified materials and arrange for law enforcement to take custody of them, according to The Wall Street Journal, which first reported the details.

The Justice Department said it can mobilize agents later if Mr. Biden’s team is deemed uncooperative.

Federal law forbids the removal or retention of classified materials outside secured locations without authorization, which Mr. Biden would not have had during his tenure as vice president in the Obama White House.

FBI agents conducted an unannounced search of his Palm Beach, Florida, home, rummaging through closets and removing boxes. Mr. Trump, who slammed the raid as excessive, claimed agents broke a safe in his office.

Mr. Trump’s allies have accused the Justice Department of a double standard in how it treated the former president compared with Mr. Biden. Supporters of Mr. Biden say the two cases are different because his legal team is cooperating with the probe.

Mr. Trump had rebuffed multiple requests from the National Archives and Records Administration to return documents he brought to Mar-a-Lago from his time in the White House. Ultimately, the National Archives made a referral to the Justice Department, which obtained a warrant to carry out the search.

White House press secretary Karine Jean-Pierre was grilled by reporters on Tuesday about how the Justice Department investigation could be viewed as “independent” when Mr. Biden’s legal team is carrying out the search.

“I appreciate the questions. I know there’s going to continue to be dozens more questions probably today and I will say reach out to the White House counsel’s office,” Ms. Jean-Pierre said. “I’m just going to leave it there. That is something for them to answer.”