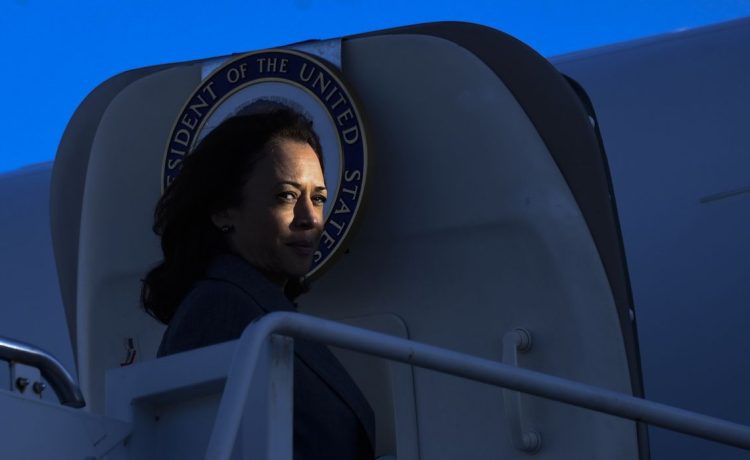 Vice President Kamala Harris will visit the island of Palawan next week during her trip to Asia, according to a senior administration official.

The move could inflame tensions with China just days after President Biden sought to smooth relations with Beijing through a sideline meeting with Chinese leader Xi Jinping at the meeting of the 20 largest global economies or G-20 in Bali, Indonesia.

Ms. Harris is the highest-ranking U.S. official to ever visit Palawan. She will meet with residents, civil society leaders, and representatives of the Philippines Coast Guard during the trip, which is scheduled for next Tuesday, the official said.

Palawan sits in the South China Sea where Beijing has claimed control extending to the Philippines, including the contested Spratly Islands. The Spratly Islands sit adjacent to Palawan.

In recent years, China has dredged the sea floor to construct harbors and airstrips on the Spratly Islands, which are also claimed by Brunei, Malaysia, the Philippines, Taiwan and Vietnam.

The area is home to massive oil and gas deposits.

Despite Beijing’s claims to the territories, a 2016 international arbitration ruling said China had no basis to exert control over Palawan, a major victory for the Philippines.

Ms. Harris will “reiterate the importance of international law, unimpeded commerce, and freedom of navigation in the South China Sea,” the official said.

The Philippines is a defense ally of the U.S. but has also shied away from criticizing the Chinese government, hoping for increased investment.

Ms. Harris is traveling to the region to represent the U.S. at the Asia Pacific Economic Cooperation summit in Bangkok, Thailand, next month. She will deliver remarks, laying out the administration’s economic vision for the Indo-Pacific region.

The trip is Ms. Harris’ second to Asia in the last three months and follows Mr. Biden’s week-long trip to the region. Both trips are aimed at bolstering the U.S.’s defensive alliances and restraining Chinese aggression in the region, including easing fears of a Taiwan invasion.

Mr. Xi is expected to attend the APEC summit, but there are currently no plans for Ms. Harris to meet with him.