Kandi’s Not Open To Reconciling With Marlo 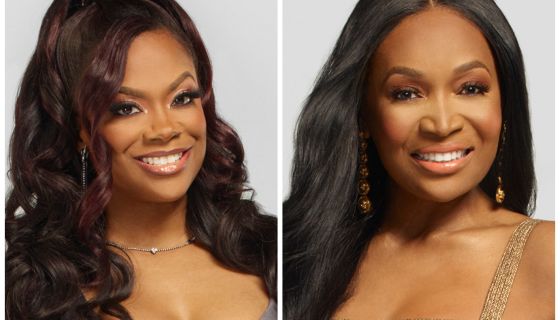 A #RHOA housewife is fed up with feuding on a group trip, and BOSSIP’s got an exclusive first look.

On Sunday’s episode of “The Real Housewives Of Atlanta,” viewers will see a frustrated Kandi detail her issues with Marlo to Monyetta. The ladies should be enjoying paradise in Jamaica but things have gone awry in part because Marlo and Kandi can’t quit clashing. 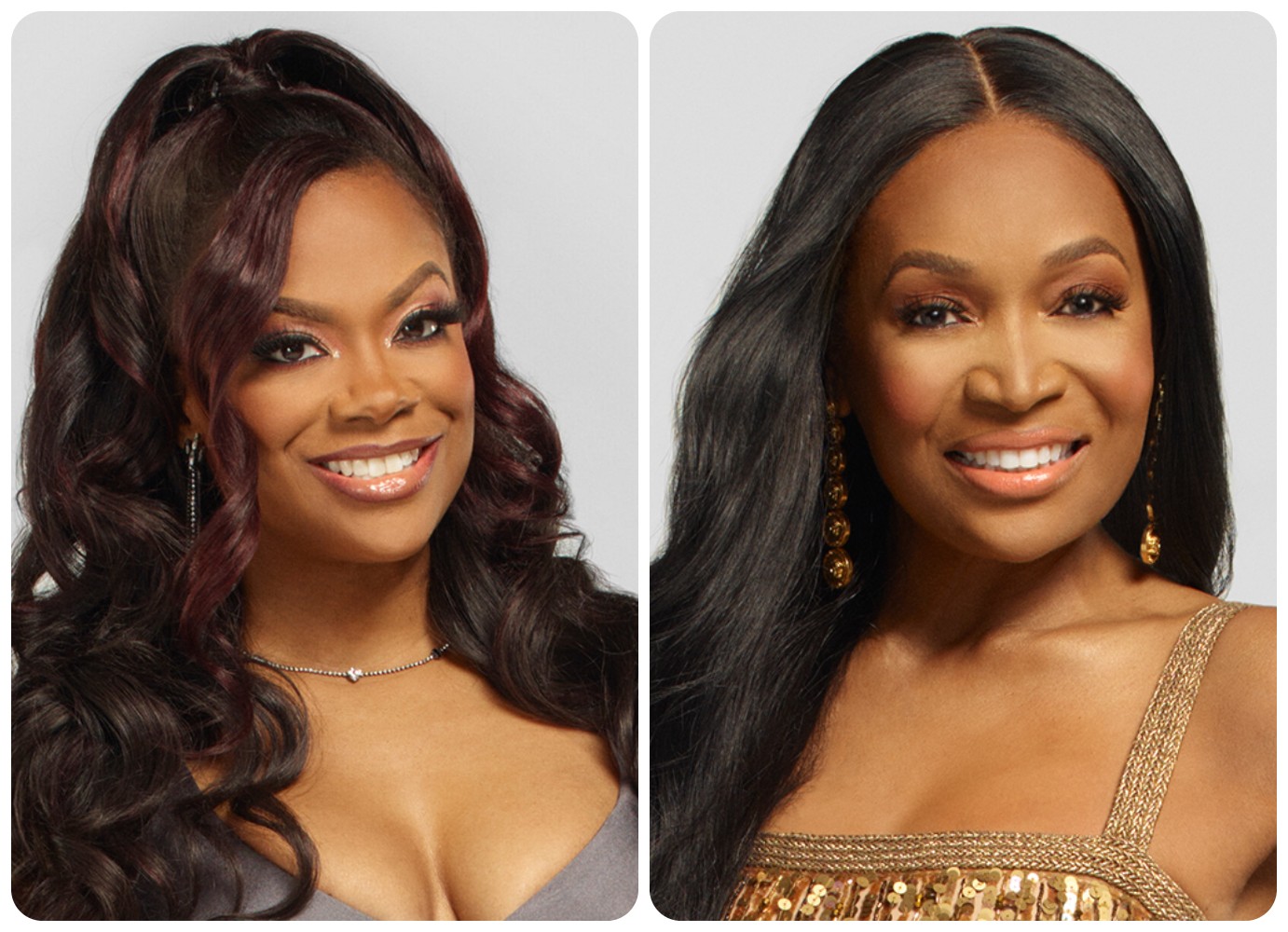 After a dinner blowup between Kandi and Marlo, things are still tense and a peeved Kandi wants nothing to do with the fellow housewife. She makes that clear to her good girlfriend Monyetta who stops by her hotel room to visit her.

“I had some questions for Miss Marlo,” says Monyetta.

“You too nice!” replies Kandi while Monyetta tries to explain that they were bonding. “F**k ya’ll bond!”

According to Monyetta, Marlo opened up to her about her past, but Kandi’s less than impressed.

“She does this every time that she lashes out at somebody. She starts going into her emotional trauma!” says Kandi.

Kandi then expounds further in a confessional about reaching her wit’s end with the fashionista.

“I am not open to getting to a better place with Marlo because I’ve already done this before with Marlo,” says Kandi. “I see her, I seee what she is, I see where she’s coming from, I don’t need this anymore.”

The Kandi Vs. Marlo drama comes after Marlo publicly laid into Drew Sidora’s husband Ralph Pittman for announcing that he’s choosing not to adopt his stepson, Josiah. Marlo said she felt triggered by the confession because she grew up in the foster care system, but Kandi came to Ralph’s defense and pointed out that “Munty” Marlo recently kicked her teenage nephews out of her house. An offended Marlo alleged that Kandi “takes care of” her husband Todd Tucker and the Tuckers teamed up as a couple to shut her down.

“Bye, lonely lady!” said Kandi while imploring Marlo to get a husband of her own.

Clearly, this feud is far from finished–what do YOU think will happen next? 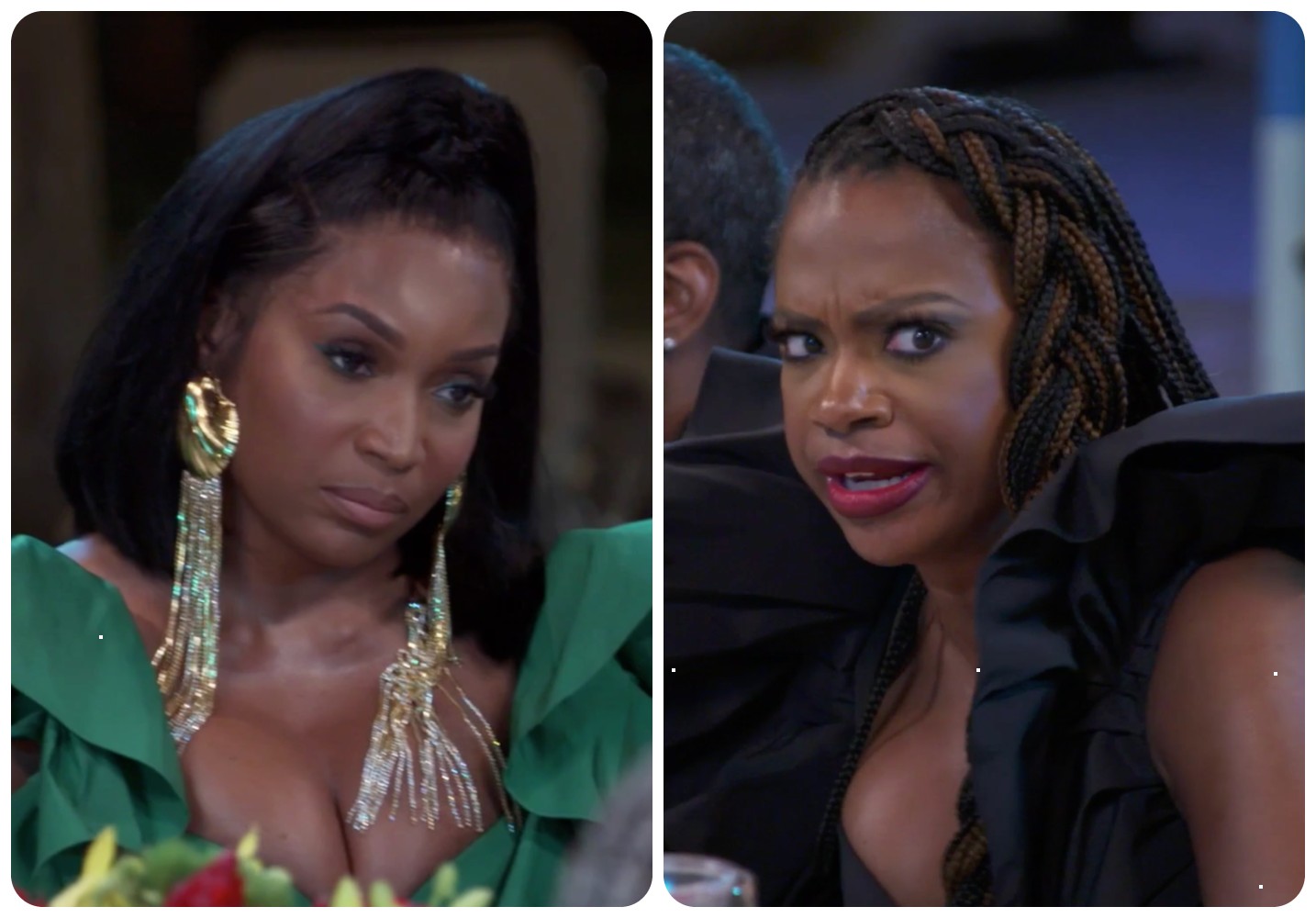 “The Real Housewives of Atlanta” airs Sundays at 8PM ET/PT on Bravo. 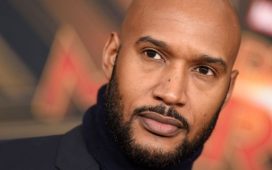 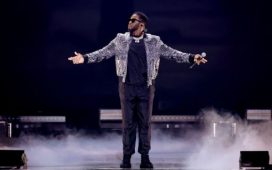