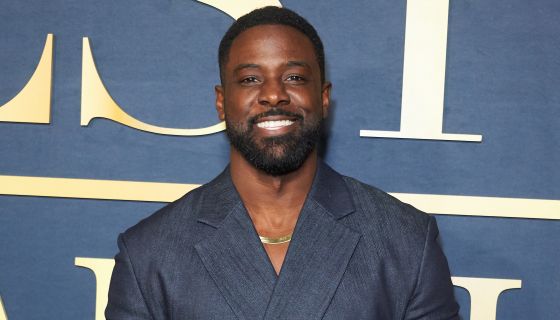 You know we had to celebrate the kane-kommanding kasanovas of Kappa Alpha Psi Fraternity, Inc. for their 112 years of service, scholarship, and shoulder-shimmies as the enviable pretty boys of the Divine 9.

Co-Founders Elder Watson Diggs and Byron Kenneth Armstrong (who previously attended Howard University) established the independent Greek-letter organization that would raise the sights of Black youths while stimulating them to accomplishments higher than might otherwise be imagined.

As the second oldest Black Greek Letter Fraternity, it’s amassed over 125,000 members with 700 undergraduate and alumni chapters across the world.

Internationally, members have answered the call to service by proudly serving our military and raising funds to assist those in need following natural disasters around the world.

How are you celebrating the Kappas today? Tell us in the comments and enjoy our gallery on the flip.