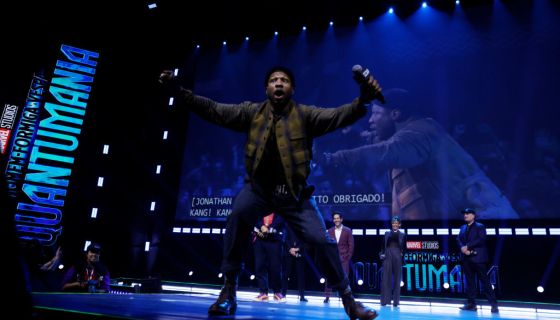 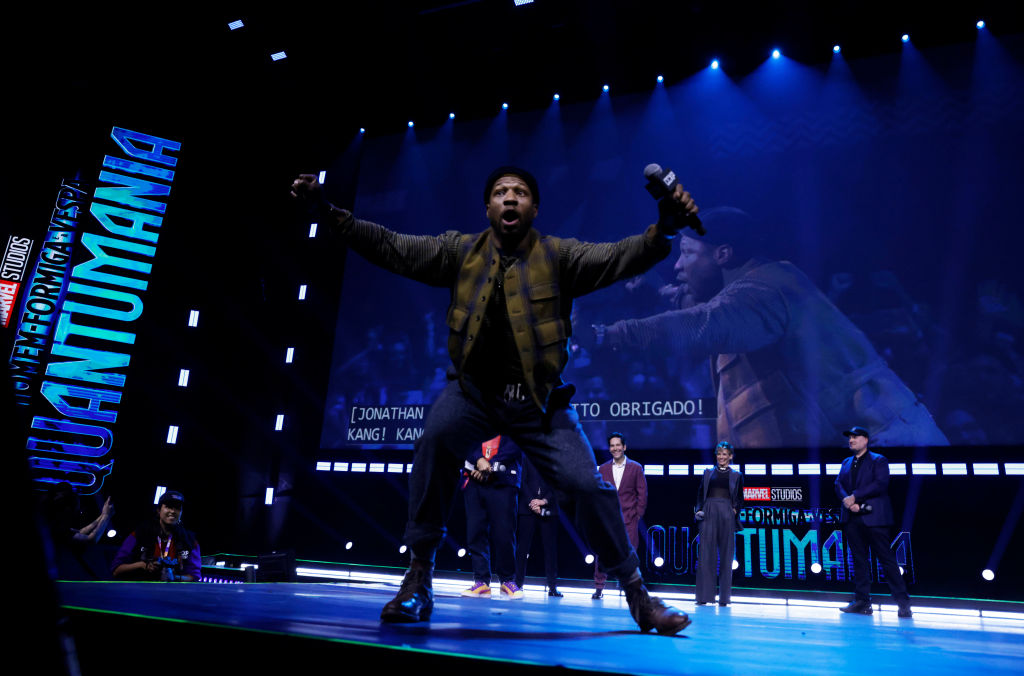 Jonathan Majors’ Kang the Conqueror promises a new dynasty in the new trailer for Ant-Man & The Wasp: Quantumania.

Last night, Georgia curb-stomped TCU in the College Football National Championship game to no one’s surprise. By the second quarter, the focus shifted from the game to waiting on the new Ant-Man trailer. Ant-Man and the Wasp: Quantumania is the first Marvel release for 2023. After a lackluster 2022, Marvel promises this film will push the storyline forward and set up the next on-screen villain. Luckily for us, Jonathan Majors has been cast as Kang the Conqueror and will play multiple versions of himself.

During the third quarter of the championship game, the trailer finally aired and it was all Jonathan Majors and Kang. The trailer reveals Kang needs Ant-man to retrieve something for him that he desperately needs. In exchange, Mr. Conqueror promises to give him back the time he lost with his daughter thanks to Thanos and his snap.

Spoiler Alert: Kang is lying and Ant-man is going to find out the hard way. If you’re wondering what Kang needs him to retrieve, you can place a good bet on the 10 rings. Either way, Marvel is finally moving to set up the next Avengers film, and this movie is the first massive building block.