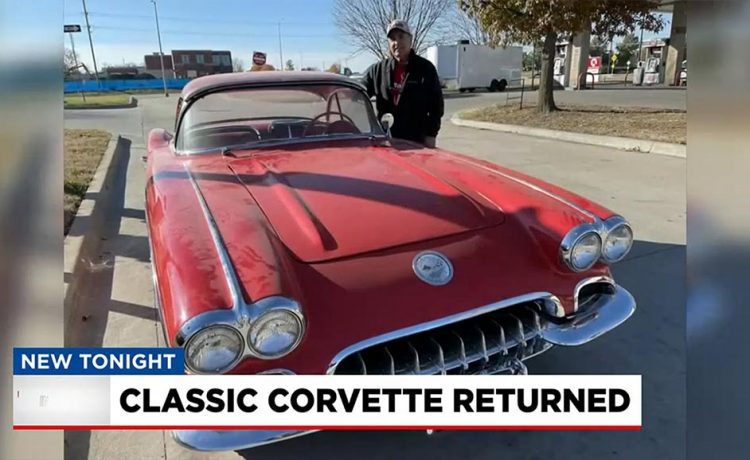 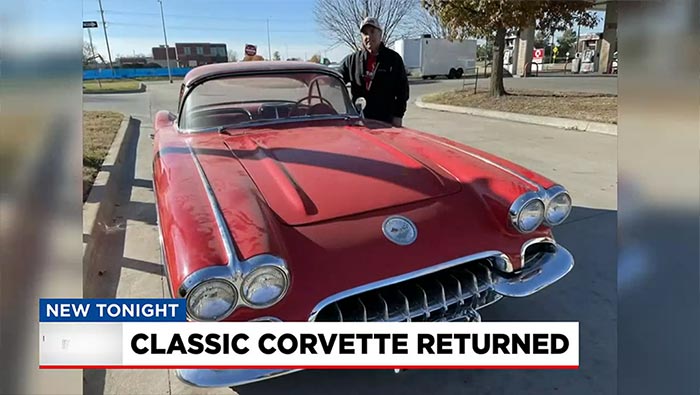 We’ve been telling you for years about a Kansas man’s battle to get his seized vintage Corvette returned to him.

Now, some six years later, Rich Martinez finally has taken possession of the red 1959 Corvette that he had originally bought legally in Indiana after a restoration in Illinois.

“It’s been a long six years,” he told KCTV News. “But it’s home, and we are going to start fresh.” 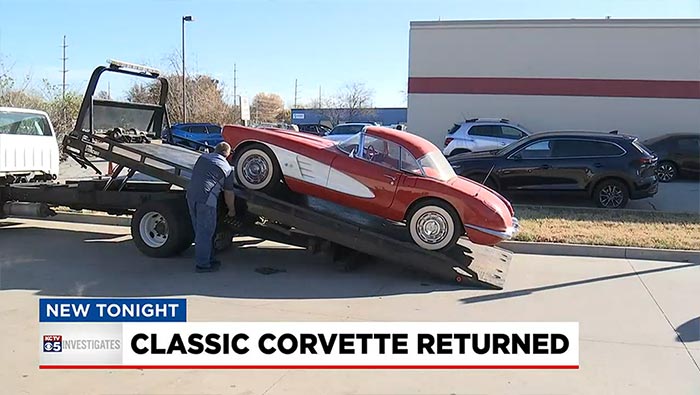 The problem began shortly after he bought the Corvette, returned home, and tried to register his “dream car” in his home state of Kansas. It turns out that during the restoration, the original VIN plate had been removed, then put back in place with different rivets – which was illegal in Kansas.

The Kansas Highway Patrol followed that law and seized Martinez’ car as contraband.

While Martinez began a lengthy legal battle that eventually would cost him about $30,000, the car first sat in parking lots and finally a storage shed in Topeka, where other vehicles and boats bumped into it and caused an estimated $28,000 in damage. 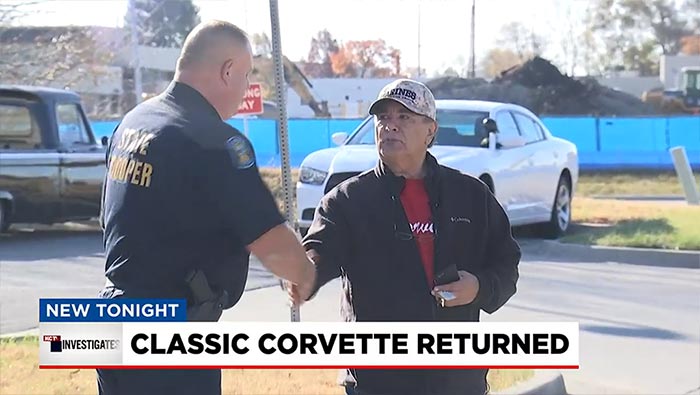 The solution to his problem finally arrived when Kansas State Representative Leo Delperdang stepped in to help change the law.

“They were following the laws that we the lawmakers made,” the lawmaker said. “So, it was up to us to change the laws and make it more reasonable.” 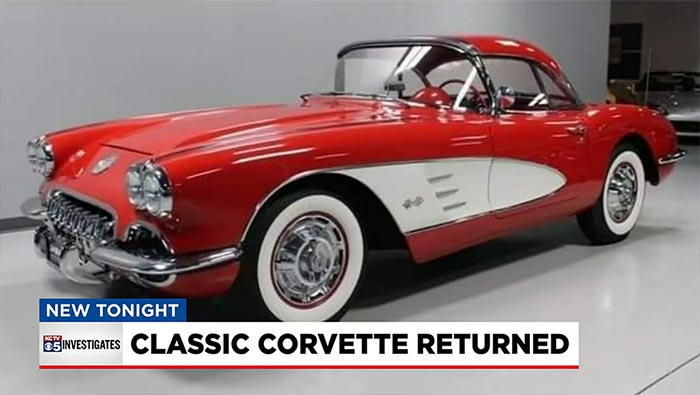 Martinez says now that the long struggle wasn’t worth it financially or emotionally, “but I hope somebody watching this understands that sometimes you may be the only one standing out there to fight. What went wrong is wrong and needs to be corrected.”

Martinez expressed his thanks to the media for covering his saga over the years, as well as the Kansas Justice Institute that eventually joined in to help with his legal battle. He even appreciates the state for awarding him $20,000 to repair the car, which had originally cost him $50,000 to purchase. 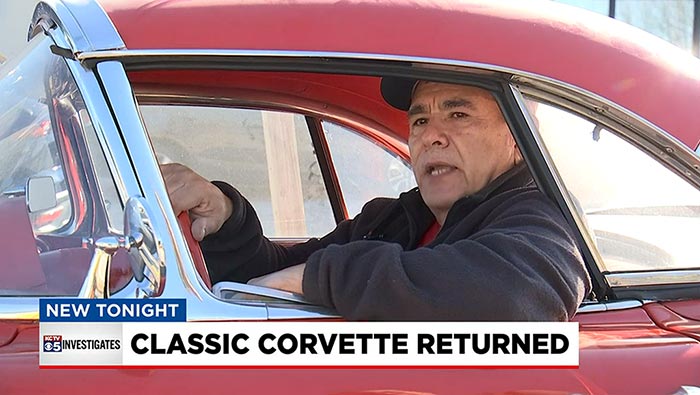 Our best wishes to Mr. Martinez, and we’re glad he’s finally going to be able to enjoy his dream car.

You can see the full news video at KCTV5.com