Kanye Comes for Adidas’ VP, Says He Should “Die Slow” 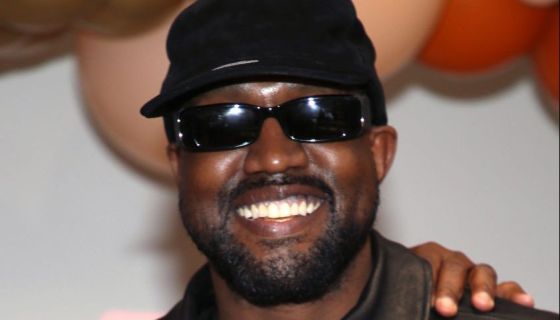 “When it all falls down”….Kanye West continues to spiral as he attacks Adidas’ Senior Vice President and General Manager, Daniel Cherry. 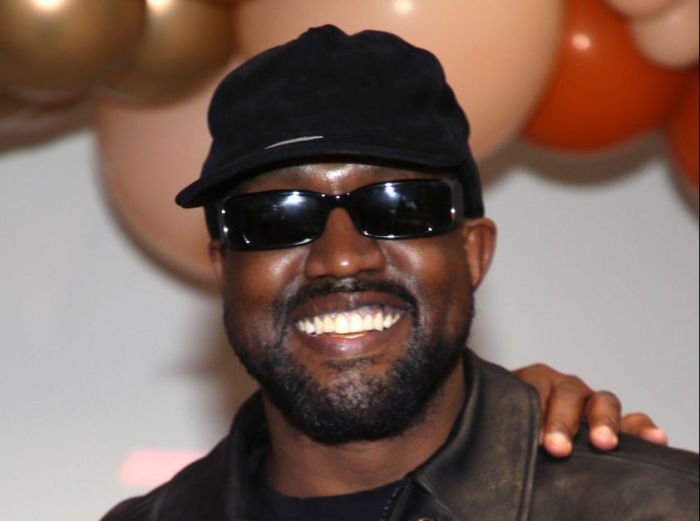 West’s social media rampage is showing no signs of slowing after releasing a slew of disparaging posts about DC calling him a ” VENTURE CAPITALIST WHO’S ONLY ADVENTURE IS CAPITALISM.” He takes aim at the GM’s skillset saying Cherry, “CANT CREATE SO [HE’S TRYING] TO OUT COUNT THE CREATIVES.”

He ends the post with what can be perceived as a cryptic message, “DIE SLOW”.

Now Ye, I don’t think “God breathed on this” one.

So, what’s gotten Yeezy’s boxers all in a bunch? Well, it seems that Cherry was talking ish about West to Lil Uzi Vert….WHEN Ye was present.

The boldness of it all.

DC allegedly told Lil Uzi that he should’ve “taken it to the hands” a looong time ago.

Ye says he’s got a fake New York Times death cover story on hand to post after Adidas gives him the boot. The “Donda” rapper is sure that he will be fired sooner than later.

My question is why is he posting about it now? Why wouldn’t you address DC in the moment?

It seems like Kanye might be attempting to use DC’s “threat of violence” as ammunition to get him fired. It’s kinda ironic since the Chicago rapper is known to publicly threaten and intimidate anyone he perceives to have crossed him. Like poor ole Skete (Pete Davidson).

Kanye continued his rant with, “I GUARANTEE YOU’LL HAVE TO RELOCATE BEFORE I’M LEGALLY FINISHED WITH YOU.”

Kanye also reposted a comment from @luke.massaro who describes himself as a “Kanye West enthusiast” in his IG profile.

Not the double team.

It seems that Kanye feels that he is being pushed out of managing Yeezy x Gap. He suggests that DC was hired to oversee the Yeezy brand behind his back and he isn’t upholding the creative standard that Ye is accustomed to.

It seems like Kimmie wasn’t feeling his suggestion or was simply contemplating her response when Ye’s impatience got the best of him. He double texted her, “What we doing? You haven’t responded.”

I must admit that the Donda Academy appears to be an exceptional environment for creatives. The “Ego” rapper posted a photo from one of the classrooms with the caption, “The Doves first day at Donda praise God”.

One of Kanyeezy’s latest posts suggests that he’s a little fearful IG will ban his account after all of his shenanigans…or maybe he’s just trolling again.

The caption says, “In case it’s not clear, I’m not working with Daniel Son. Everybody quit since he been here Putting weaklings in positions of artificial power demoralizes the whole team. I guess everyone will just blame Kasper adidas when I leave. I’m still going to take my 15% on the fake 350s you gonna run”.

One thing we know the “Heartless” rapper is going to do is tell the world exactly how he feels. Sometimes it seems as if he has every right to stand up for his beliefs and other times he should take a seat in the corner wearing a dunce hat.

Only time will tell if Kanye’s way was the right one.