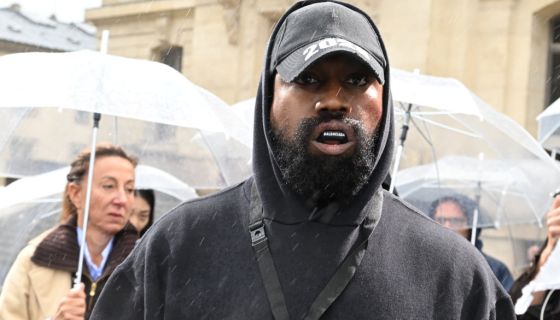 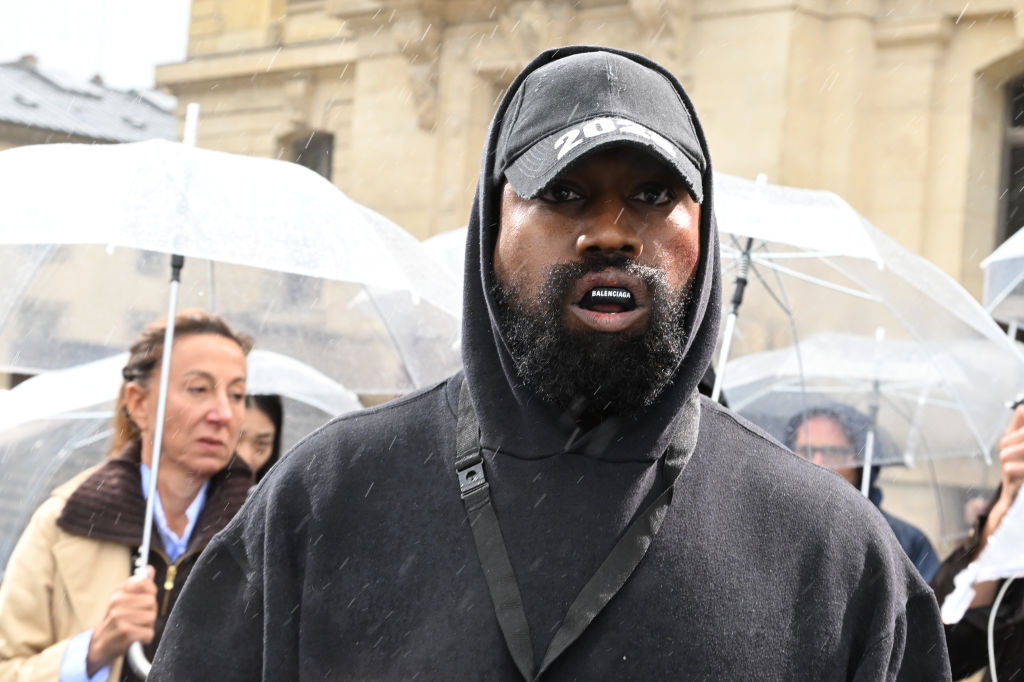 Kanye West continues to be given space to say a whole lot of nothing. Despite having recently appeared on NORE and DJ EFN’s Drink Champs podcast, the digital duo gave the sunken rap star yet another opportunity to spew his nonsense.

Among the many ignorant comments Ye made during the episode, the most egregious were undoubtedly his racist talking point revisionist history about the murder of George Floyd.

These comments reached the ears of George Floyd’s family and they are not taking them lightly. According to attorney Lee Merritt, they are considering filing a lawsuit against Coo-…Kanye for false statements.

We hope they drain his pockets for as much as the court will legally allow.

Speaking of money, Ye is using his newly minted billionaire status to make a new purchase. After being locked out of his Twitter and Instagram accounts, Mr. West announced his acquisition of conservative social media platform Parler. The service is so rife with misinformation and toxicity that neither Apple nor Google Marketplace will host the app for download.

Oh, did we mention that Parler CEO George Farmer is married to Ye’s new bosom buddy Candace Owens? Via Independent:

“This deal will change the world, and change the way the world thinks about free speech,” said Mr Farmer in a statement on the artist, now known as Ye, making an agreement to purchase the social media platform.

“Ye is making a groundbreaking move into the free speech media space and will never have to fear being removed from social media again. Once again, Ye proves that he is one step ahead of the legacy media narrative. Parlement will be honored to help him achieve his goals.”

We’re not sure how many of you are still holding on to the vestiges of the past but, sorry, Mr. West is gone.