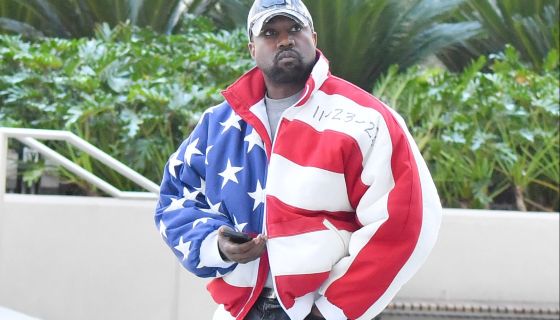 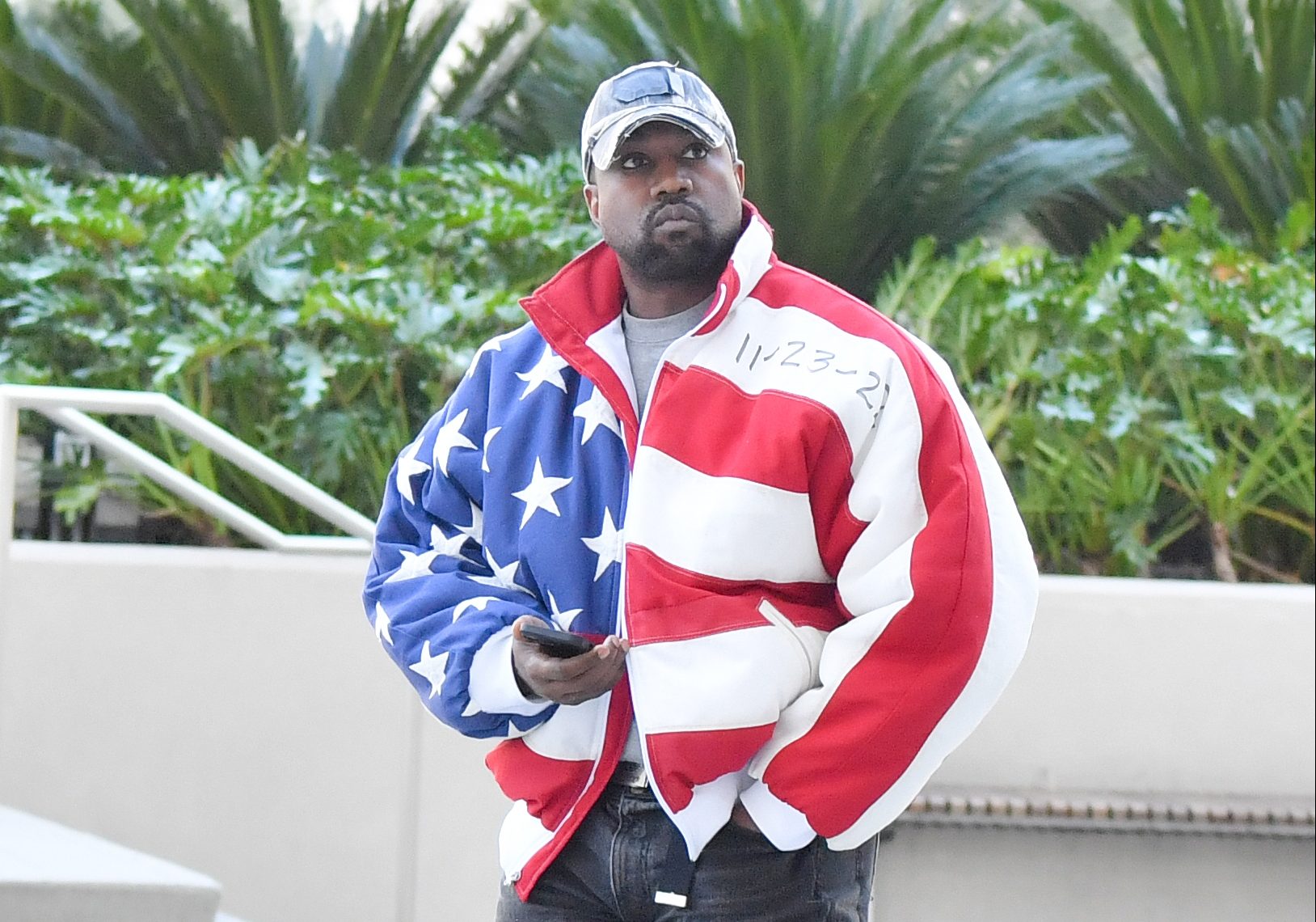 Yesterday for whatever reason Kanye West thought it would be a good idea to join disgraced media personality Alex Jones on InfoWars. The show was so unhinged Alex Jones actually had to break character and play the voice of reason.

After the show ended Ye headed over to Twitter for the next act of Thursdays random Nazi defense show. What came next was easily predictable you just hoped the day never came. Ye tweeted a image of a swastika inside the Star of David.

Shortly after posting his Yeezy Swastika Ye showed a screenshot of Elon Musk texting him that he went too far posting the design.

Ye claimed he wanted his final tweet to be the infamous picture of a pale Elon Musk on a yacht. Insinuating he would be suspended soon.

Seconds later he would tweet again claiming he caught his ex-wife Kim Kardashian with Chris Paul. The statement sent social media in a frenzy and with that claim the news cycle shifted from his earlier actions on InfoWars.

Before we could even receive context on how he caught them, Ye was suspended from Twitter. Like clockwork some platform or YouTuber will host Ye soon. When they do hopefully after nazi talk, 2024 presidential aspirations, and wild claims we get clarification.