Kanye West Escorted Out Of Skechers HQ After Uninvited Visit 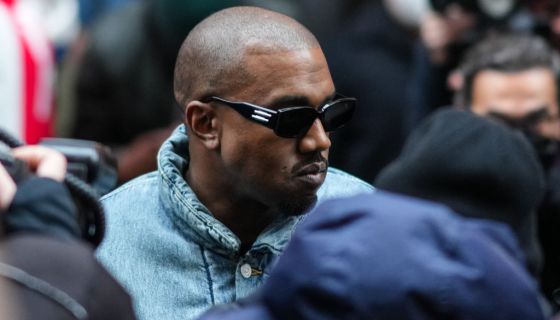 Kanye West made an unannounced [and unwanted] visit to Jewish-owned Skechers HQ amid the backlash of his antisemitic comments and he got swiftly escorted out. 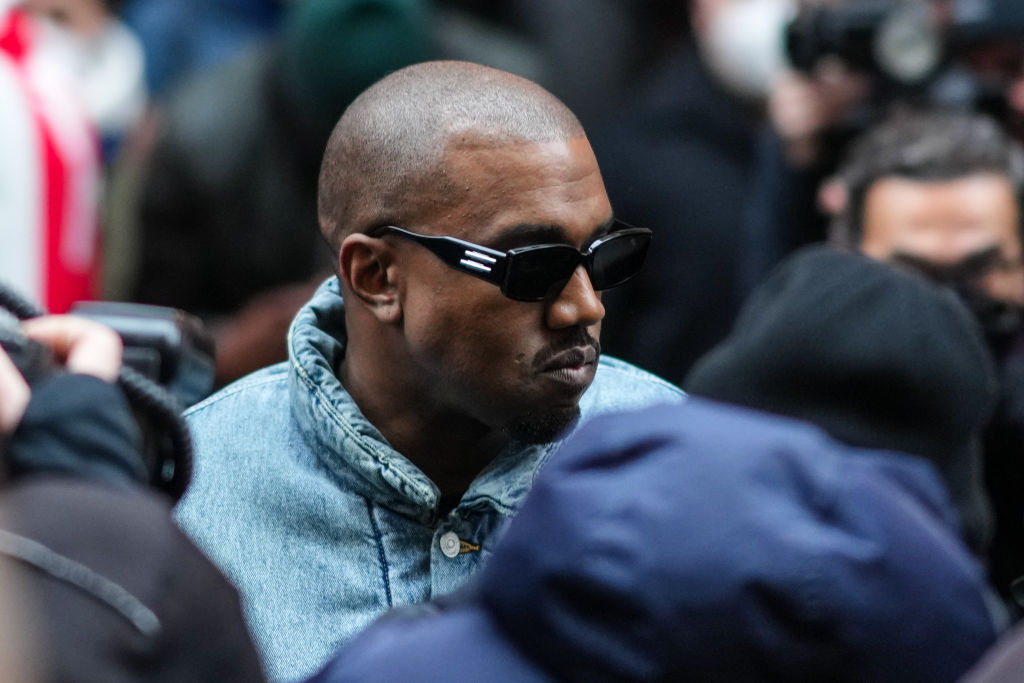 Earlier this week Adidas ended its historic partnership with Kanye West due to his antisemitic remarks. The move was especially shocking considering that it was the second-biggest sneaker partnership in history.

Ending the partnership will cost Adidas a reported $246M and Forbes reports that it has already cost Ye his billionaire status with his Adidas deal reportedly adding $1.5 billion to his net worth. And while Adidas is canceling and shelving Yeezy-branded products, Ye seems intent on taking his talent elsewhere.

Kanye West Makes Suprise Visit To Jewish-Owned Skechers HQ, Gets Escorted Out Then Returns To Instagram

According to CNBC, a seemingly unphased Ye went on the hunt for a potential new home for Yeezy. Ye reportedly showed up to the Skechers headquarters uninvited prompting two executives to escort him outside and release a statement.

“Skechers is not considering and has no intention of working with West. We condemn his recent divisive remarks and do not tolerate antisemitism or any other form of hate speech,” the company said in a statement. “The Company would like to again stress that West showed up unannounced and uninvited to Skechers corporate offices.”

While it’s likely Ye will eventually find a new home or self-finance his upcoming Yeezy ventures right now the heat is too hot for corporate brands.

On Wednesday Ye popped back up on Instagram seemingly unphased by his current cancellation and he gave fans a look into his sex life and contract terms.

That post was deleted almost as fast as it went up before Ye returned again to give Hollywood Unlocked owner Jason Lee “clout.”

In the IG post, Kanye confirmed that his controversial and unaccredited DONDA Academy is closing.

“Jason Lee here’s the clout you’re looking for. My school is being shut down. You wanna help or hurt.”

His shade came after Lee’s outlet broke the story via an email that read;

“Dear Donda Academy Families- we hope this email finds you well. First we would like to express our gratitude for the community of families and scholars that Donda Academy brought together. However , at the direction of our Founder, Donda Academy will close for the remainder of the 2022-2023 school year effective immediately. Thursday, October 27th. THERE IS NO SCHOOL TOMORROW.

Our leadership team will be working diligently to assist all families during this transition, ensuring that every scholar has what they need to succeed in their next community in a prompt and gracious manner.”

“We intend to begin afresh in September of 2023, and we are confident that our scholars will continue to advance as the creative innovators, courages influencers and academic leaders of the next generation. Thank you for your support.”

The closing of the school comes a day after Jaylen Brown and Aaron Donald announced their departure from DONDA sports. Kanye also apologized to his “brothers” of the Jewish community.

The apology for his George Floyd comments however has yet to be delivered.

What do YOU think about the latest Kanye update?