Kanye West Says His Mother Was “Sacrificed” In Bizarre Rant 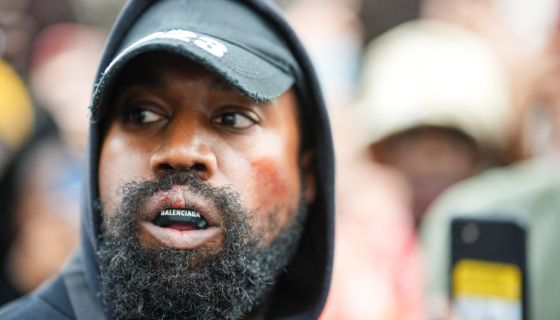 In a bizarre new interview, loquacious headline maker Kanye West repeated what sounds like an Illuminati conspiracy theory while speaking on the death of his mother. 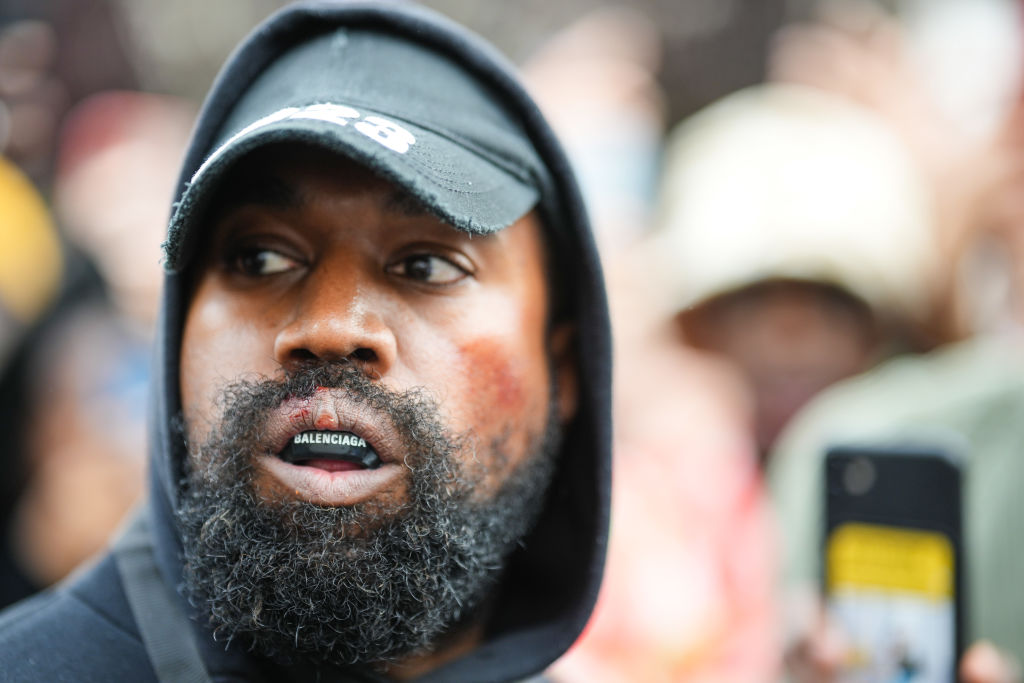 On Friday, exclusive TheShadeRoom footage surfaced of Ye sitting on the passenger’s side of an SUV and telling photogs;

“My mama ain’t here. My mama was sacrificed.

Ye’s mom Donda West transitioned in the fall of 2007 at the age of 58 from coronary artery disease and post-operative factors after undergoing a cosmetic procedure.

Mr. West’s mental state seemed to decline significantly after her passing and he publicly blamed the doctor who performed her surgery.

In TheShadeRoom footage, Kanye brought up celebrities and the deaths of their loved ones to further his point.

“Michael Jordan, what about him?” asked Kanye. “His daddy, right? Bill Cosby, his son. Dr. Dre, his son. Out in Hollywood, a lot of people come up missing. It feels like it might be a lot of that, in order to control, traumatize…They want to monetize and traumatize, and God love me. They hit me, Gap, Adidas, they took all that away. Still, Forbes, who hates me, right, had to write, net worth $400 million. Jesus is king. God loves me.” 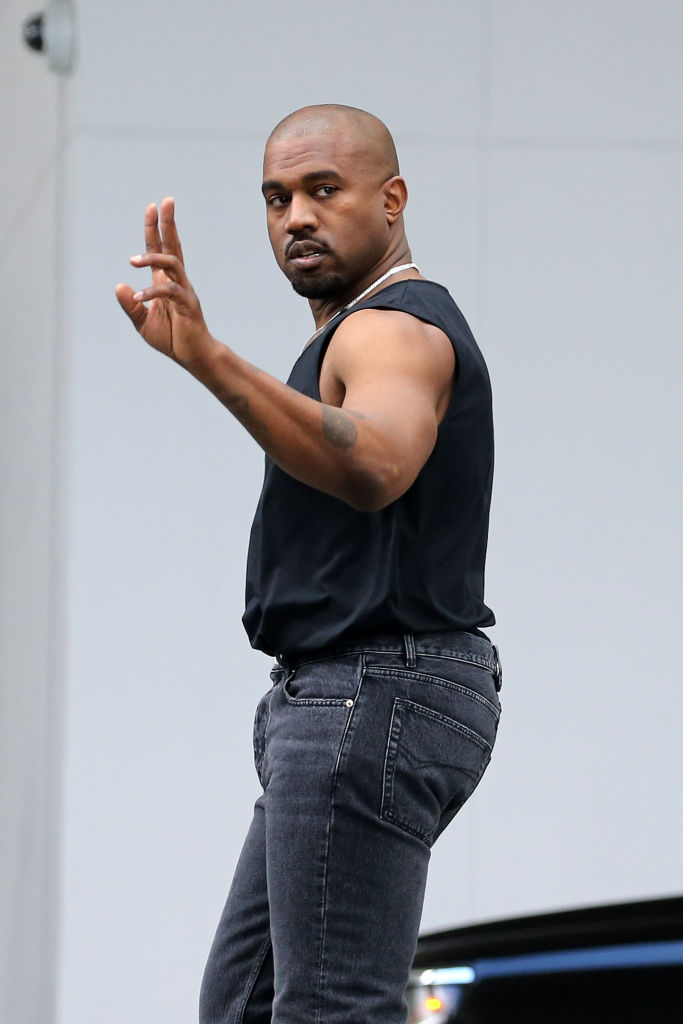 Did you catch that he’s throwing shade at The Carters on Beyonce’s internet??? Clearly, Kanye wants alllll the smoke.

After losing his deal with Adidas, Balenciaga, and Gap, you would think the hot-tongued rapper would simmer down but Ye is like the kid in class that won’t stop talking – regardless of how much he’s punished.

He concluded with statements that furrowed viewers’ brows even more.

It seems as if each month the artist creates new controversy for himself. As previously reported NBC News released a report revealing that Kanye was sued by a former employee for exalting Adolf Hitler and Nazis during company meetings. Six other employees have also come forward claiming the rapper is infatuated with the German tyrant amid claims that Ye said Hitler “had some good qualities.”

Kanye seems to be continuing to spiral like a double helix and his mental health is constantly in question but his supporters believe he has a master plan that will all make sense in the end.

One thing you can’t do, however, is spew hate and expect to acquire honey.