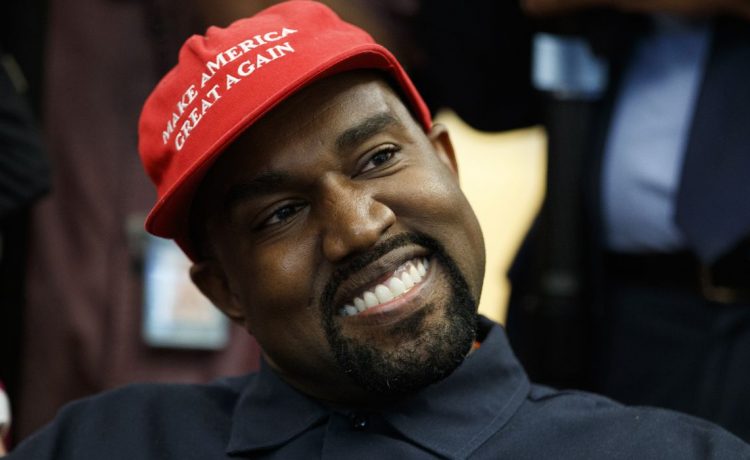 Kanye West said he has received death threats over his political unorthodoxy including his embrace of former President Donald Trump.

In a clip that aired Thursday evening on Fox News Channel before the whole interview’s scheduled airing on Thursday’s “Tucker Carlson Tonight” show, the rap star detailed the backlash he has received.

“My so-called friends-slash-handlers around me told me if I said that ‘I liked Trump’ that my career would be over, that my life would be over,” he told Mr. Carlson.

Fashion counts, he said, mentioning the reaction to his wearing the iconic red Make America Great Again cap and his new “White Lives Matter” T-shirts, which he unveiled earlier this week in Paris.

Mr. West made the provocative fashion choice while speaking Monday at his YZY SZN 9 presentation, sporting a black sweatshirt bearing the phrase “White Lives Mater” in white lettering on its back.

“I had someone call me last night,” Mr. West said in his interview with Mr. Carlson, “and said anybody wearing a ‘White Lives Matter’ shirt is gonna be green-lit and that means they gonna beat ‘em up if they wear it.”

In the words of another iconic musician, Mr. West won’t back down.