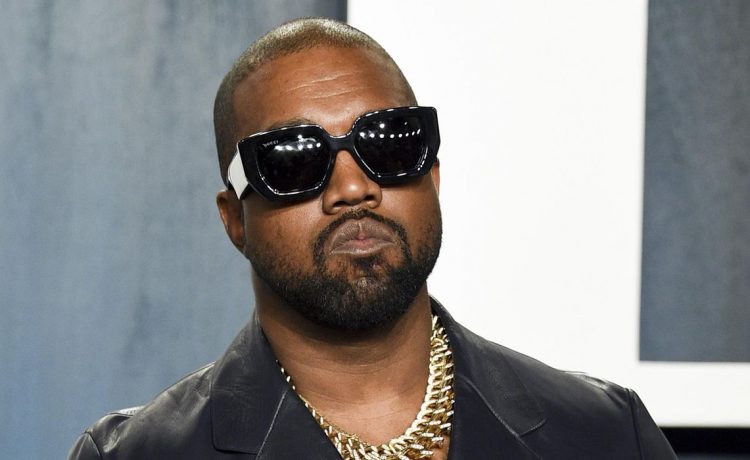 Music mogul Kanye West is set to acquire the social media website Parler, according to its parent company, putting a new face out front for the tech platform that has attracted a conservative audience.

Parlement Technologies said Monday it reached an agreement to sell Parler to Mr. West, the rapper now known as Ye. The company did not disclose the terms of the agreement but said it is expected to close in the final quarter of 2022.

“This deal will change the world, and change the way the world thinks about free speech,” Parlement Technologies CEO George Farmer said in a statement. “Ye is making a groundbreaking move into the free speech media space and will never have to fear being removed from social media again.”

Parlement Technologies shared a link to a Parler account for Mr. West that said it was created Monday.

“In a world where conservative opinions are considered to be controversial we have to make sure we have the right to freely express ourselves,” Mr. West said in a statement shared by Parlement Technologies.