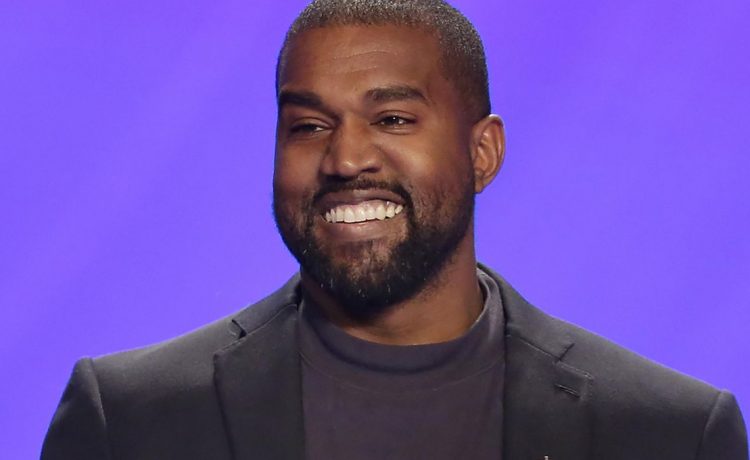 Kanye West wore a black sweatshirt bearing that phrase in white lettering on its back Monday in Paris.

Mr. West made the provocative fashion choice while speaking at his YZY SZN 9 presentation, according to multiple photographs taken at the show and collected by the youth-oriented fashion site Complex.

“Several models in the presentation were also seen wearing variations of the same design,” Complex reported.

The phrase “White Lives Matter,” along with “All Lives Matter,” is regularly denounced as racist by liberal and radical commentators who say it downplays that Black lives matter.

One of the dozens of people killed during the summer 2020 riots over race and the George Floyd killing was a White woman, Jessica Doty Whitaker, who was shot dead in Indiana after someone in her group said “all lives matter.”