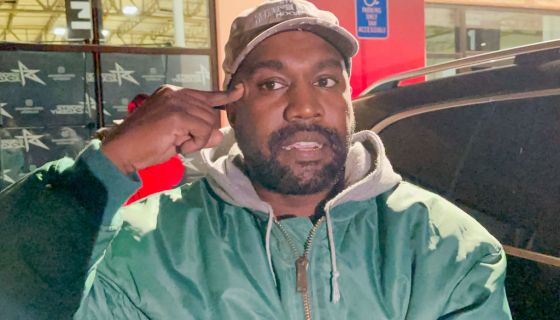 Kanye West is in wedded bliss as the family of his new “wife” Bianca Censori weighs in on their world-class wedding. 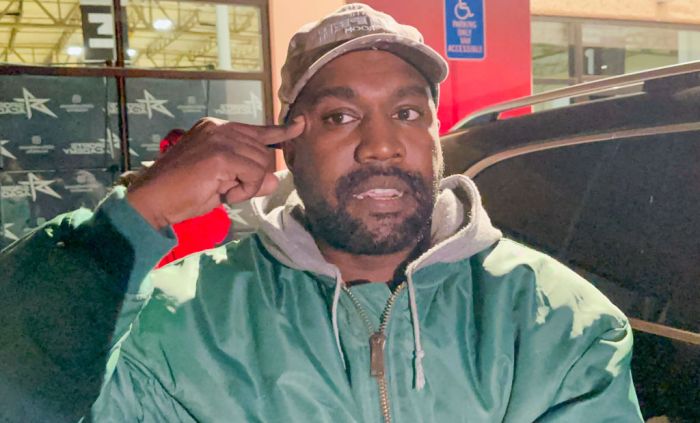 According to the Daily Mail, the Yeezy architect’s sister Angelina Censori told the Herald Sun,

“It’s very exciting news for both my sister and the family, but we choose to have some privacy for the time being”.

Another relative, Alyssia Censori is overjoyed,

“I’m super happy for them both.”

The creative couple reportedly exchanged vows earlier this week in a secret Beverly Hills ceremony. Although no marriage license has been filed to make their union legal, the Daily Mail reports the two were spotted wearing shiny wedding bands.

When did West, 45, and Bianca, 27 began their romance? This information is unclear.

According to Page Six, the rapper and reality star agreed to share custody of their children with Kim continuing to have their four kids, North, 9, Saint, 7, Chicago, 4, and Psalm, 3, 80 percent of the time. The order states Mr. West will have “equal access” to the children.

In addition, West will pay $200,000 a month in child support to Kimmy and cover 50 percent of his kiddos’ expenses, including their school tuition.

Kardashian, 42, has remained mum on her husband’s new marriage by choosing not to make a public statement on the matter.

An insider did reveal to Page Six that the SKKN CEO has never been fond of Censori and in fact, “Kim hates her”.

Do you think this was a rebound wedding or West is in a whirlwind romance that will stand the test of time?