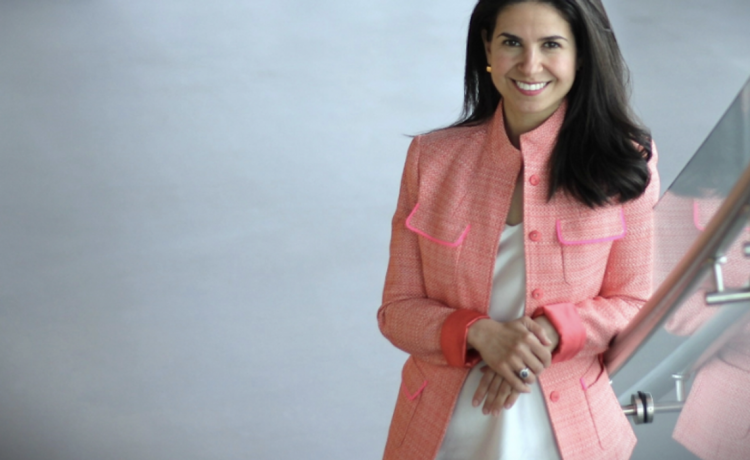 Virginia Rep. Don Beyer’s Republican opponent is calling for him to be removed from congressional committees and investigated after news that he fired a staffer who tried to gather information on behalf of the Chinese embassy.

Karina Lipsman compared Mr. Beyer to Rep. Eric Swalwell, who was reported to have had a personal relationship with a woman suspected of being a Chinese spy.

“The extent of Beyer’s ties to the Chinese government needs to be determined, so the level of national security risk can be determined. His office has clearly been compromised,” Ms. Lipsman said in a statement.

Ms. Lipsman touched on her own experience working in national security, calling for situations like this to be “treated extremely seriously.”

Mr. Beyer fired scheduler Barbara Hamlett after the Sergeant at Arms alerted him that they became aware that she had sought meetings with other staffers to gather information for the Chinese embassy.

The congressman’s office said he was unaware of her activities and that he was “deeply upset” by the revelation.

“Congressman Beyer was totally unaware of these activities prior to being contacted by the House Sergeant at Arms,” said Aaron Fritschner, his deputy chief of staff. “As soon as he learned of them, he followed every directive he was given by security officials. The staffer in question is no longer employed by the office of Congressman Beyer.”