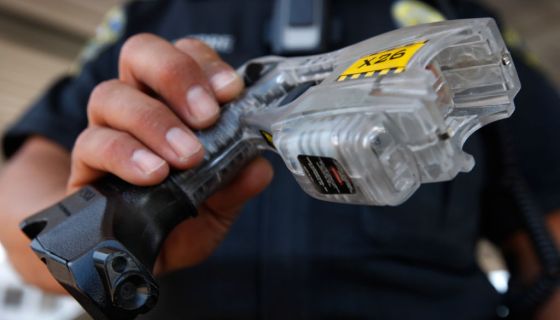 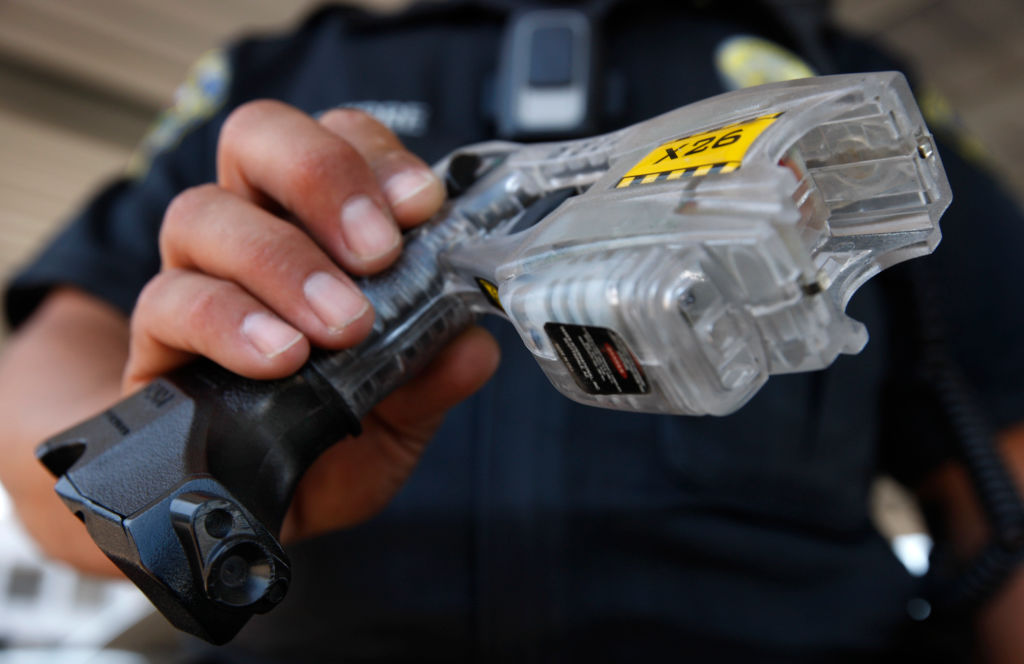 Last week, BOSSIP reported on the infuriating death of Keenan Anderson, a 31-year-old schoolteacher who was tasered to death by LAPD while having a mental health emergency. Over and over and over again, people have been begging for changes in law enforcement protocol when addressing citizens who are obviously having struggles. To no avail…

According to ABC7, Anderson’s family gathered in front of Los Angeles City Hall to demand that all officers involved in his death be held fully accountable. The sad irony of this story is that Keenan Anderson is the cousin of Black Lives Matter founder Patrisse Cullors and even as the leader of the biggest social justice movement in modern history, she still cannot escape the pain of losing a loved one to police violence.

Among several requests, BLM is asking that tasers be restricted from police use, that officers no longer respond to accidents, and that LAPD Police Chief Michel Moore not have his contract re-upped after its term.

LAPD is currently engaged in a smear-campaign-slash-public-relations-justification for using egregious force against a man who wasn’t posing a threat to officers. They have released information saying that marijuana and cocaine were found in Keenan’s blood but it should be noted that the coroner’s office has not released an official cause of death. An investigation is underway.