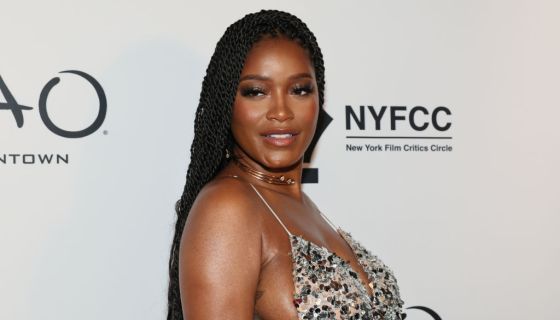 Keke Palmer shocked fans when she announced her pregnancy back in December, and now, she has our jaws hitting the floor once again. 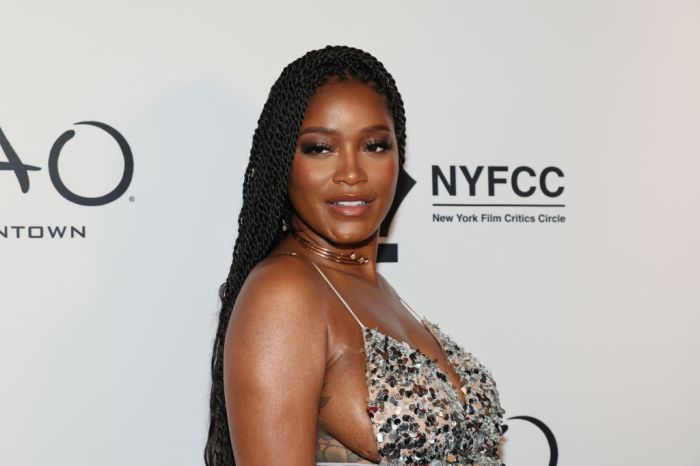 The actress and host took to Instagram on Monday to show us her  absolutely stunning maternity shoot, shot by none other than David LaChapelle. In her caption, Palmer opened up about just how excited her and boyfriend Darius Jackson are to become parents, going on to thank Nicki Minaj for introducing her to the iconic photographer.

“Its giving POETRY. it’s giving MICHAEL ANGELO. it’s giving SISTINE CHAPEL. it’s giving MASTERPIECE,” Keke wrote in her caption. “Behold, a mother, a father and the blessed baby we await in pure awe. the greatest gift from above we could ever dream. we can’t wait to meet you little one! we are so glad to be your earth parents as God’s hands are placed so gently over your life.”

She went on to write, “Thank you so much @nickiminaj for connecting me to @david_lachapelle and making this happen! thank you @diandretristan for helping with everything. from this photoshoot to the baby shower haha i love you so much friend!!!”

In the stunning photo, Keke is wearing a silver crown on her head as she poses in a flowy yellow gown that features a cutout over her baby bump. The father, Darius, sits in the corner of the room to give his girl the spotlight, wearing a more simple outfit featuring a white tank top, pink pants, and a pair of suspenders. He’s also holding a flower as he looks at the soon-to-be mother of his child in pure amazement.

Ahead of her maternity shoot, the actress opened up to Page Six at the New York Film Critics Circle Awards about her feelings as she waits for the birth of her first child.

“I’m very excited, nervous and curious more than anything because it’s one of those things that no one can really prepare you for,” Palmer said. “More than anything, I can’t wait to get my hands on my baby.”

“I’m a naturally fast-paced person,” she continued. “For me, life is going at least 90 miles per hour, that’s me cruising. So yeah, I think in general, whether it’s the holidays or this transition I’m having in my life, slowing down is definitely not something that comes naturally to me.”