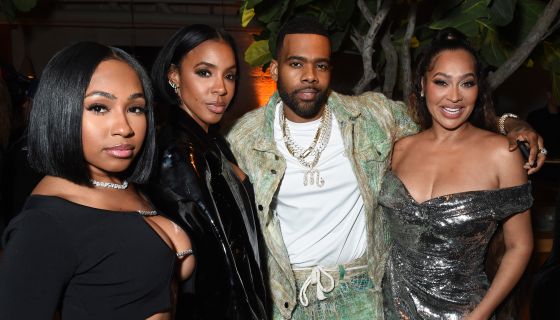 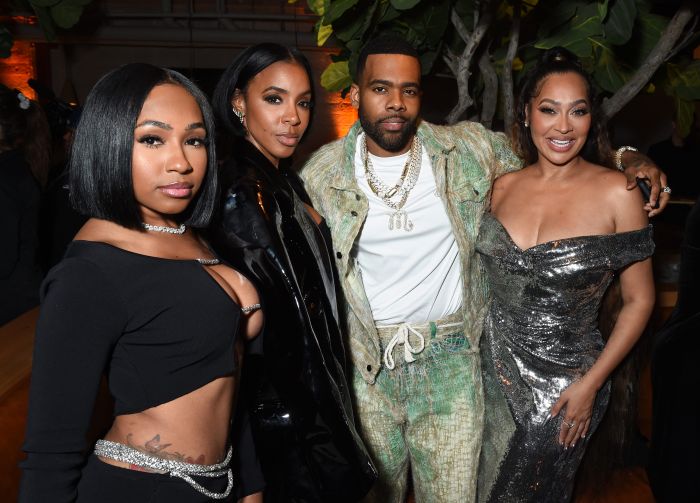 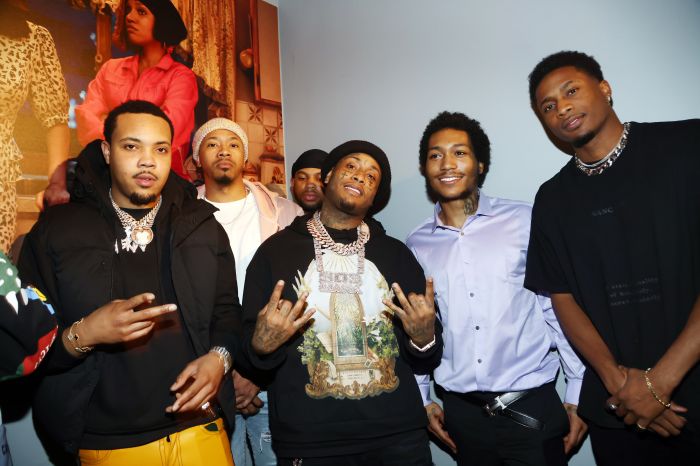 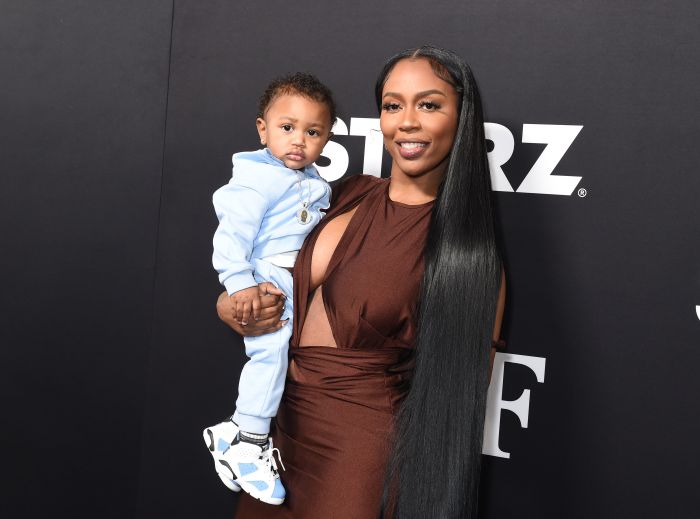 Peep all of the pics below:

Inspired by true Legends, season two of “BMF” continues to humanize the choices of the Flenory brothers, Demetrius Flenory “Big Meech” and Terry Flenory “Southwest Tee”–and their pursuit of the American Dream.

Meech wants to expand the business beyond Detroit while Terry is focused on school and launching a legitimate car-ride service with his Pops. But as the season unfolds, the brothers must weigh their options or risk losing everything as they seek to become stronger than ever and strategically execute a new vision for themselves and their businesses.

Along the way, they form an alliance with Goldie (Mo’Nique)–a sophisticated Atlanta strip club owner who helps Meech lay the groundwork for his future. Expanding beyond Detroit to Lansing, Ohio and even the South, the brothers face nearly insurmountable obstacles in their battle for every inch of territory.