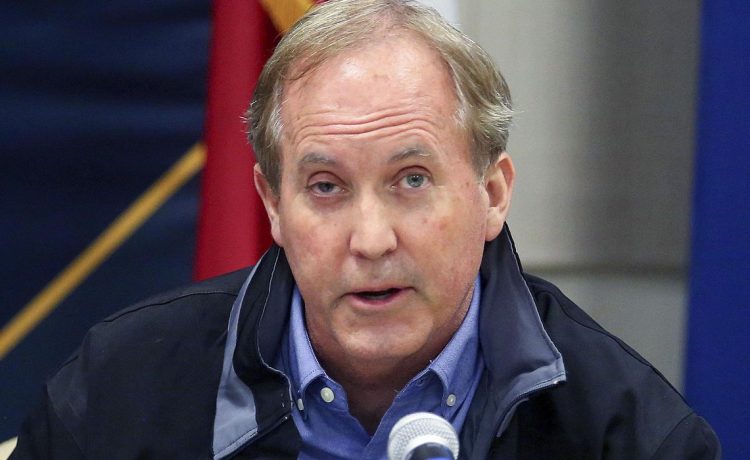 The lawsuit filed Monday seeks to shield Texas from federal enforcement of an Obama-era rule banning private religious social-services agencies from discriminating on the basis of gender identity, sexual orientation and same-sex status, known as the SOGI Rule.

“There are so many vital religious institutions in Texas and around the country that can aid in making sure foster children are protected and able to find good homes,” Mr. Paxton said. “The SOGI Rule would force them either to adopt a radical woke agenda or surrender their mission of helping children. That’s not right.”

The rule was approved in the last days of the Obama administration but never enforced.

A federal court vacated earlier this year the Trump administration’s effort to repeal the policy, “and the Biden Administration has remained committed to enforcing it,” said the statement.

The lawsuit asked the U.S. District Court for the Southern District of Texas, Galveston Division, to enter a declaratory judgment saying that the state and the Texas Department of Family and Protective Services “do not violate the SOGI Rule by working with religious social services providers to better serve foster children.”

“HHS will not condone the blanket use of religious exemptions against any person or blank checks to allow discrimination against any persons, importantly including LGBTQ+ persons in taxpayer-funded programs,” the department said in a statement dated Nov. 18, 2021.

Mr. Paxton argued that “foster children will suffer” if the state is prevented from working with faith-based child-placement agencies.

“It’s a disgrace that the Biden Administration is playing politics with our foster care and adoption services, and this lawsuit aims to put our children first and to protect religious freedom,” Mr. Paxton said.