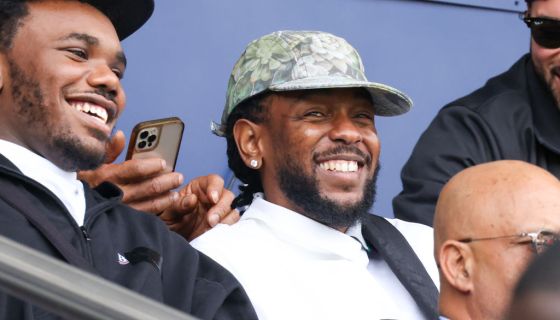 Kendrick Lamar has finally released the video for ‘Rich Spirit” from his double-disc album Mr. Morale & The Big Steppers. 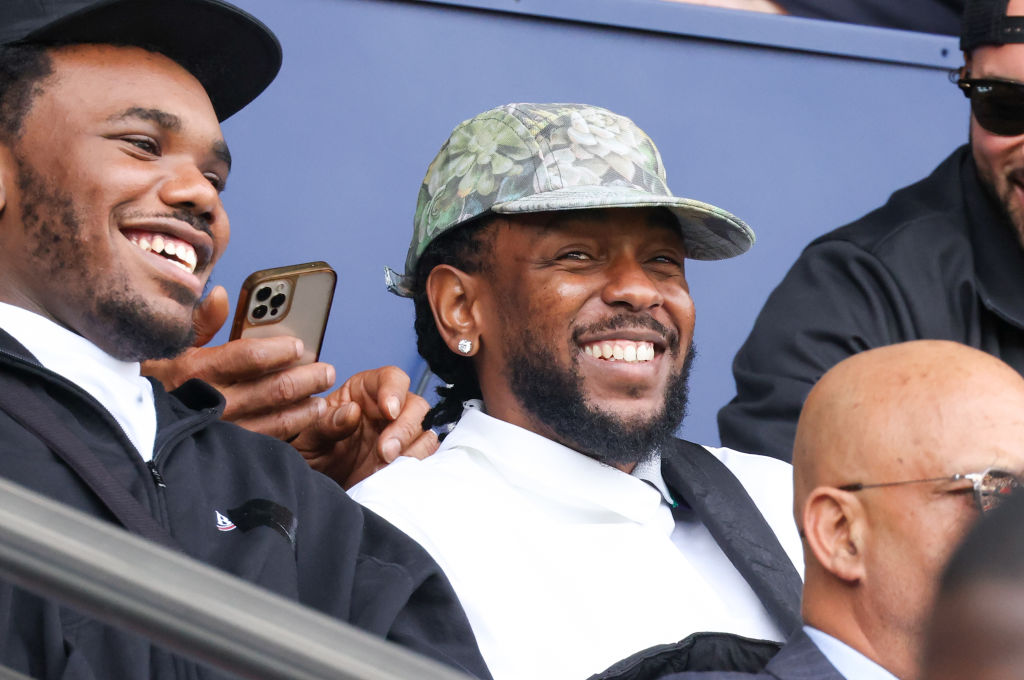 Kendrick Lamar resurfaced towards the end of 2021 and updated us on all things, Kendrick. He revealed that he was leaving TDE and focusing on his pgLang family while promising a new album soon. This year he delivered that album in the form of the double-disc Mr. Morale and The Big Steppers. From start to finish the album was Kendrick’s most vulnerable album yet and featured him opening up about growing as a father, son, rapper, and human being.

As we close out 2022 we not only got an album from Kendrick Lamar but also a world tour, and some amazing visuals. The first visual from Mr. Morale and The Big Steppers was the upbeat tune “N95.”

Oklama followed up with the short film We Cry Together featuring Taylour Paige. Both were reportedly filmed in March 2020.

For his latest visual Kendrick is blessing fans with a video for one of their favorite tracks off the album, “Rich Spirit.” The video is simple yet elegant and the cinematography is insane.