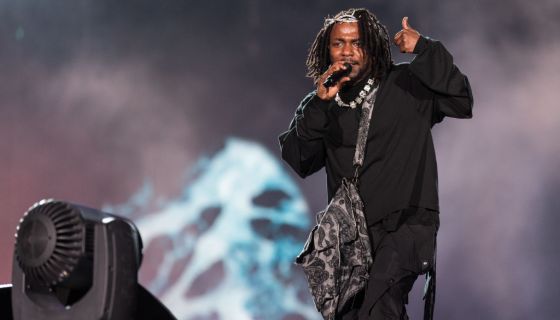 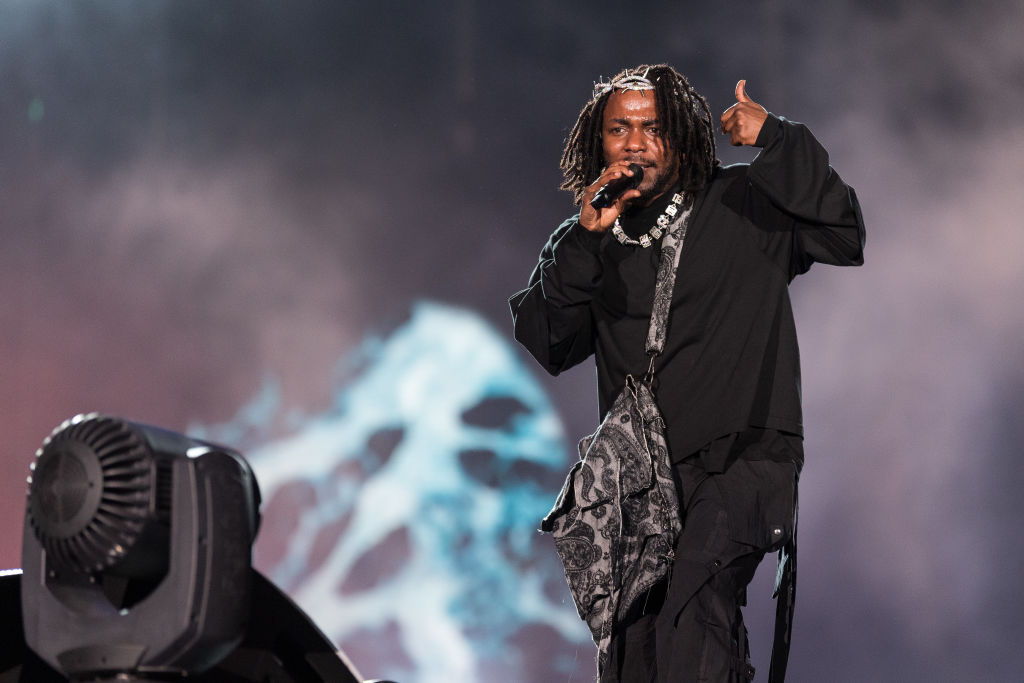 Kendrick Lamar finally came out of his 5-year album hiatus earlier this year delivering Mr. Morale and The Big Steppers. The album was Kendric’s most vulnerable project to date taking us into his world that was torn down and rebuilt while healing. While the album was open and vulnerable the music was still great and mere weeks after the album released he announced The Big Steppers World Tour. 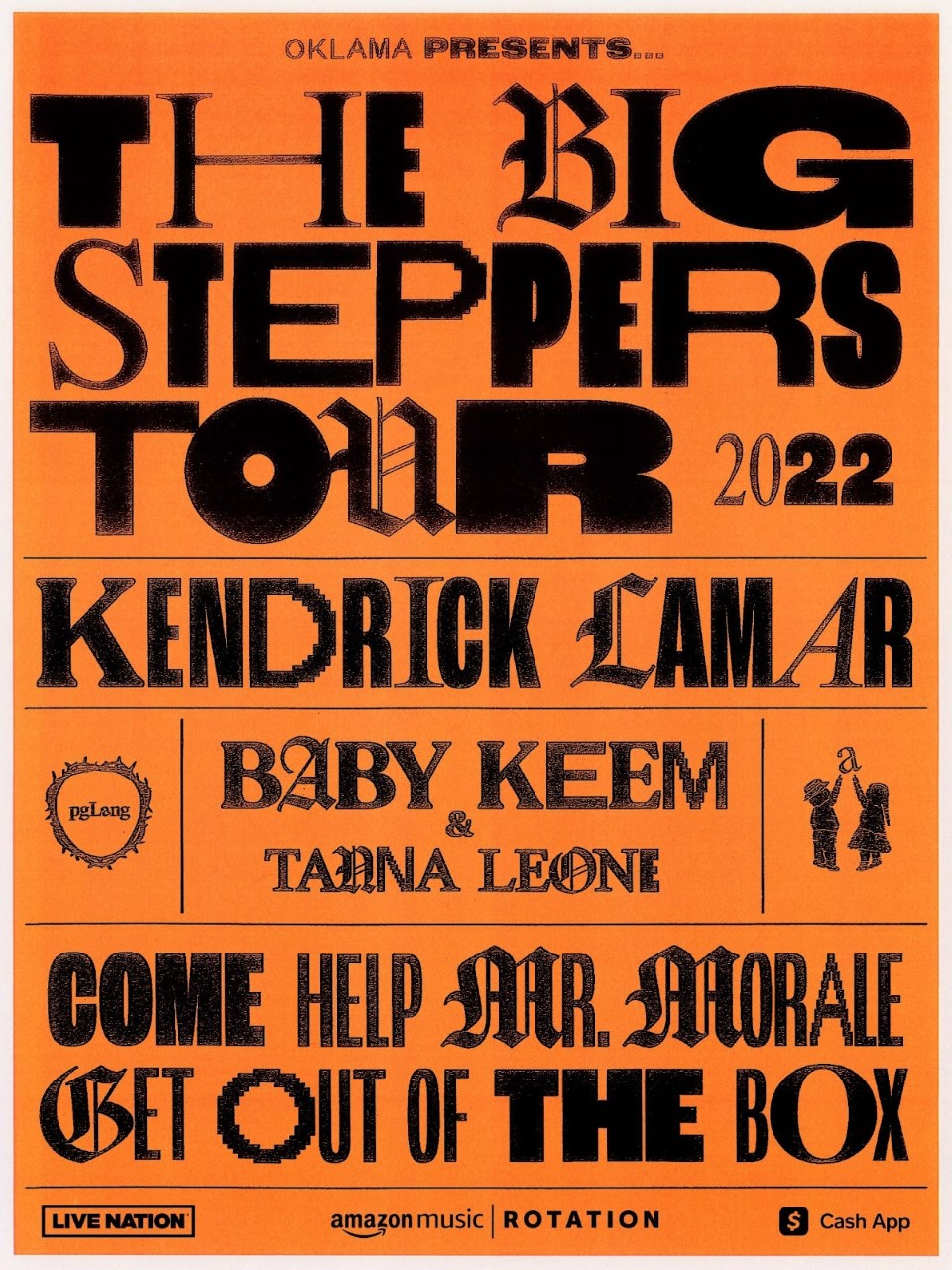 The tour is a pgLang family outing featuring Baby Keem and Tanna Leone, the United States leg of the tour is over and the team is now across the pond. This month will be the 10th anniversary of Kendrick Lamar’s critically acclaimed album good kid, m.A.A.d city, and what better way to celebrate than seeing him live? The best of the celebration is Amazon Music will live stream his concert from Paris and you won’t even have to leave your couch.

Airing live on October 22 at 2 pm ET, fans will be able to watch the live stream for free exclusively on Prime Video in more than 240 countries and territories worldwide, the Amazon Music channel on Twitch, and the Amazon Music app. The stream will also feature sets from pgLang’s Tanna Leone and Grammy Award-winning recording artist, Baby Keem. Lamar’s performance will be available to view on-demand on Prime Video following the livestream event.

The show will air on October 22nd at 2 pm EST, 11 AM PST and will be available on-demand after.