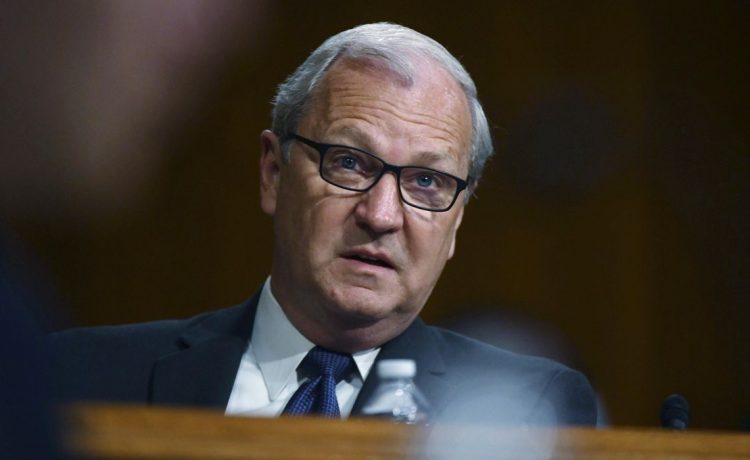 Sen. Kevin Cramer, North Dakota Republican, announced Wednesday that his right hand may need to be amputated after suffering a “serious injury” to it while doing yard work over the weekend.

Mr. Cramer announced on Twitter that he will remain until next month in his home state, “close to medical care as there is high risk of infection and the possible need for amputation.”

Mr. Cramer, 61, is serving his first term in the Senate.

He won the seat in 2018 after serving in the U.S. House, representing the state’s at-large district since 2013.

In his statement, Mr. Cramer said the injury required immediate surgery but provided few additional details, including how he sustained it.

“I am alert and in good spirits,” Mr. Cramer said. “Although I am missing this week of votes and hearings, I am monitoring Senate business closely and in constant contact with my colleagues and staff. I plan to return to Washington D.C. after the Independence Day state work period and expect to be dolling out a lot of left-handed fist bumps.”

Mr. Cramer’s injury caused him to miss a vote in the Senate this week on an 80-page gun-control bill that cleared a key procedural hurdle Tuesday night.

The motion passed comfortably, and Mr. Cramer’s vote would have made no difference to the outcome.