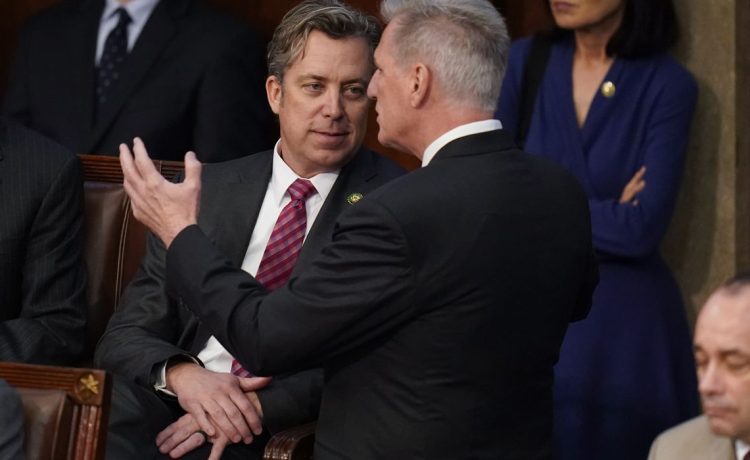 Now, those lawmakers are standing in the way of the California Republican accenting to the speaker’s chair.

All of the 21 House Republicans who voted against Mr. McCarthy in one of the 10 attempts to elect him speaker as of Thursday evening have individually benefited to the tune of thousands of dollars in recent elections from political groups tied to Mr. McCarthy.

The campaign donations show that the fundraising efforts may have helped the GOP retake the House majority, but the money has failed to help Mr. McCarthy win over enough conservative holdouts.

Federal campaign-finance records show that Mr. McCarthy’s leadership PAC, the Majority Committee, and House Republicans’ super PAC, the Congressional Leadership Fund (CLF), have cumulatively invested millions of dollars into all 21 rebels in past elections, mostly in the form of $5,000 or $10,000 donations.

But some of the beneficiaries have received far greater sums in the form of ad buys to help the Republicans beat their Democratic opponents.