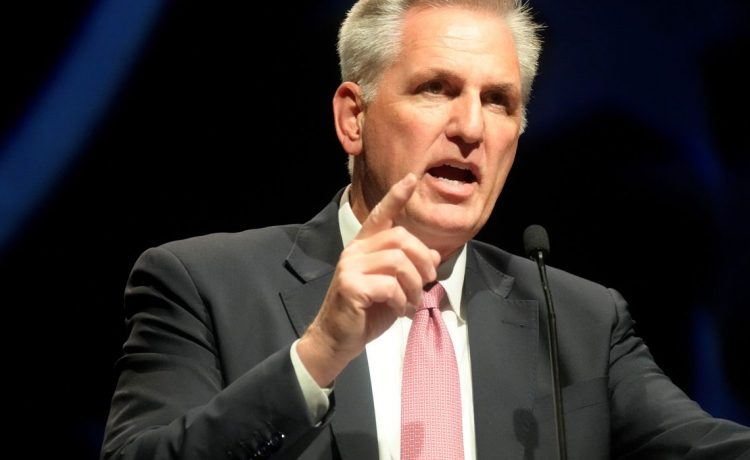 “Attorney General Garland: Preserve your documents and clear your calendar,” Mr. McCarthy said on Twitter. “When Republicans take back the House, we will conduct immediate oversight of this department, follow the facts, and leave no stone unturned.”

“The Department of Justice has reached an intolerable state of weaponized politicization,” he said.

Republican National Committee Chairwoman Ronna McDaniel added that the raid shows why voters need to elect Republicans in the fall.

“Countless times we have examples of Democrats flouting the law and abusing power with no recourse. Democrats continually weaponize the bureaucracy against Republicans. This raid is outrageous. This abuse of power must stop and the only way to do that is to elect Republicans in November,” Ms. McDaniel said.