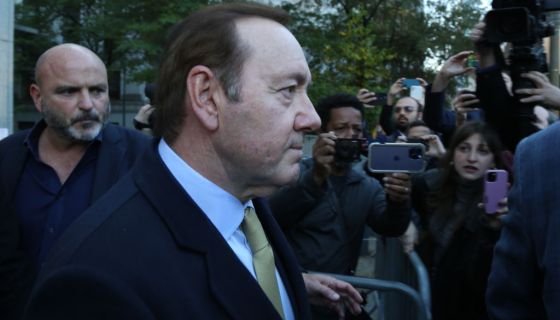 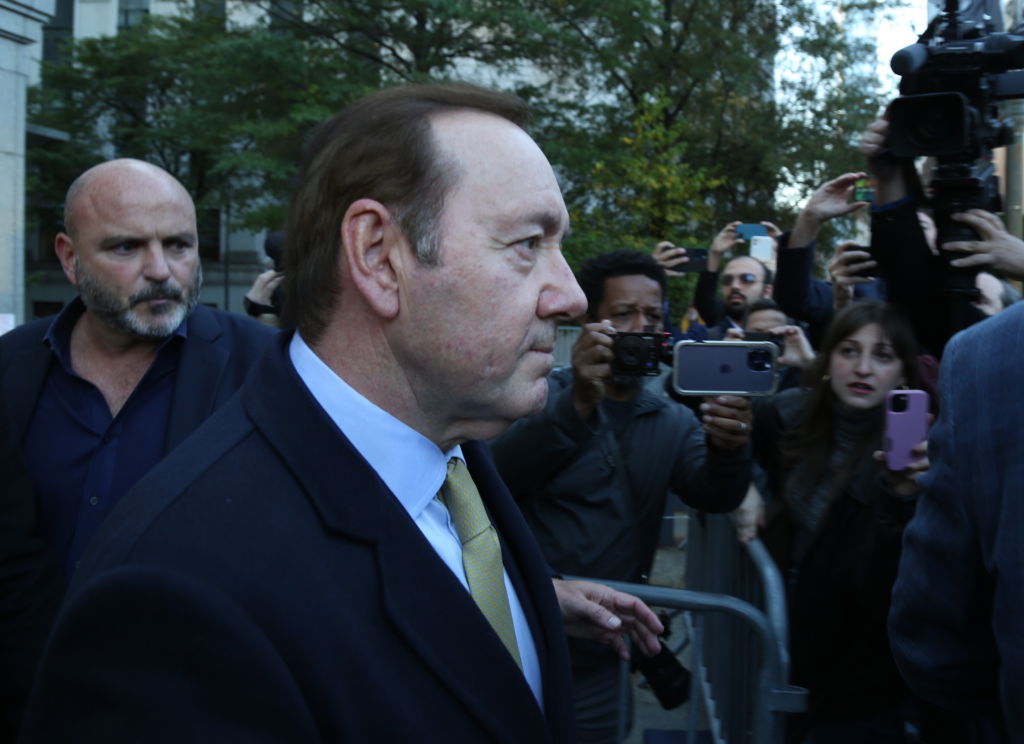 To say that his house of cards is falling is a severe understatement.

Spacey was already facing five other counts of sexual assault from the time that he was the artistic director of the Old Vic theatre in London between 2005 and 2013. The actor “strenuously denies” these allegations and released a statement via Good Morning America:

While I am disappointed with their decision to move forward, I will voluntarily appear in the UK as soon as can be arranged and defend myself against these charges, which I am confident will prove my innocence.’

Listen, he can deny these accusations until the cows come home but where there is this much smoke one can be pretty sure that there is a some fire afoot.

Last month, a jury in New York found that Spacey did not molest actor Anthony Rapp when he was 14-years-old. We’ll have more information as Spacey is set to appear in British court on December 16 of this year. 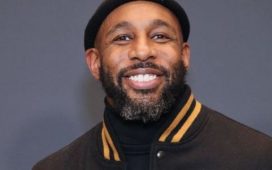