Keyshia Cole & Her Iconic Gap Are Back! 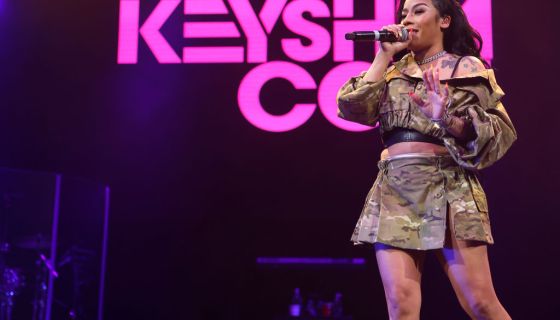 Keyshia Cole and her iconic gap is back! 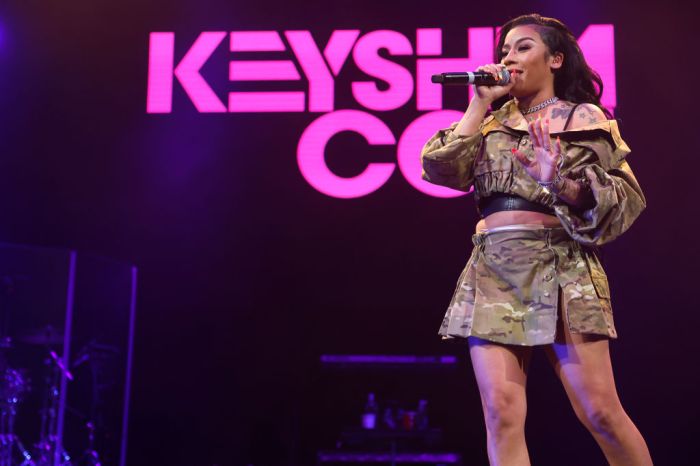 Keyshia Cole surprised fans Tuesday night when she went live on Instagram and viewers noticed a gap when she smiled. So why did KC bring the gap back? According to The Shade Room, it’s because she’s playing herself after the age of 25 in her upcoming biopic that starts filming next month.

“I’m getting in character… we start filming in Oakland on the 1st of next month [December] and I’ll be playing myself after the age of 25.”

Seeing Keyshia with her gap is very nostalgic for a lot of fans and takes them back to 2005 when KC first hit the scene with her hit single “I Should’ve Cheated.”

KC decided to change up her smile a few years later because she “just wanted to perfect what she didn’t like about it [referring to her gap].” She stated that she felt her teeth were “really small” and she was “a full grown woman.”

Closing her gap wasn’t a cheap procedure though! She shared with fans that it was over $8,000 and she’ll be keeping it this time.

“I was already contemplating on getting it before the movie came about, but now that we’re filming, I decided to make that jump.”

Fans are loving the return of the gap and weighed in on Twitter with their thoughts and excitement. Take a look at some of the reactions below.

Are YOU excited to tune into Keyshia’s upcoming biopic? Do YOU think she’ll give us some more hit music? Let us know your thoughts below!