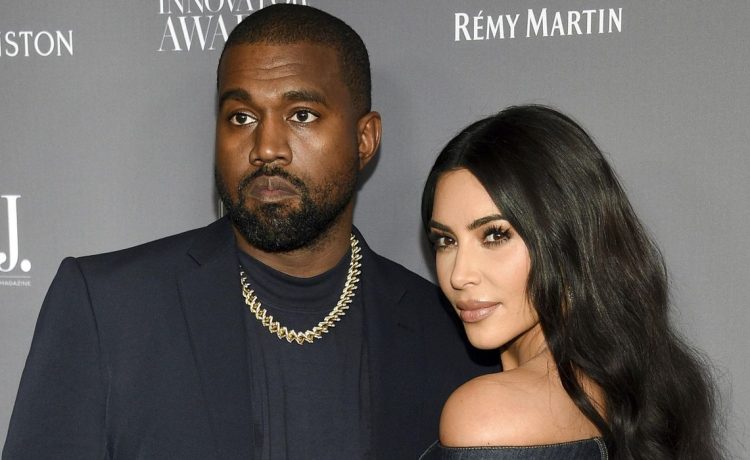 LOS ANGELES — Kim Kardashian and Ye have reached a settlement in their divorce, averting a trial that had been set for next month, court documents filed Tuesday showed.

The former couple and their attorneys filed documents asking for a judge’s approval of terms they have agreed on, including $200,000 per month child support payments rom Ye, formerly known as Kanye West, to Kardashian.

The two will have joint custody, and neither will pay the other spousal support, according to the documents filed in Los Angeles Superior Court.

The judge declared the two legally single at Kardashian’s request in March, ending their eight-year marriage, but issues of property and custody remained that were to be worked out in a trial starting Dec. 14.

The two have four children whose ages range from 3 to 9 years old.

The couple began dating in 2012 and had their first child in 2013. West proposed later that year using the giant screen at the empty waterfront ballpark of the San Francisco Giants, and the two married May 24, 2014, in a ceremony at a Renaissance fortress in Florence, Italy.

Kardashian filed for divorce in February 2021.