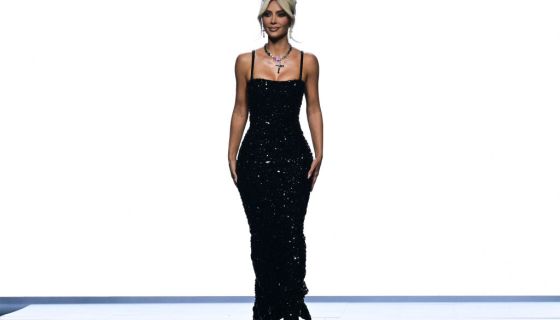 Kim Kardashian will pay over $1M to settle charges over promoting a cryptocurrency without stating she was paid $250k for promotion. Floyd Mayweather and Paul Pierce were sued as well by investors. 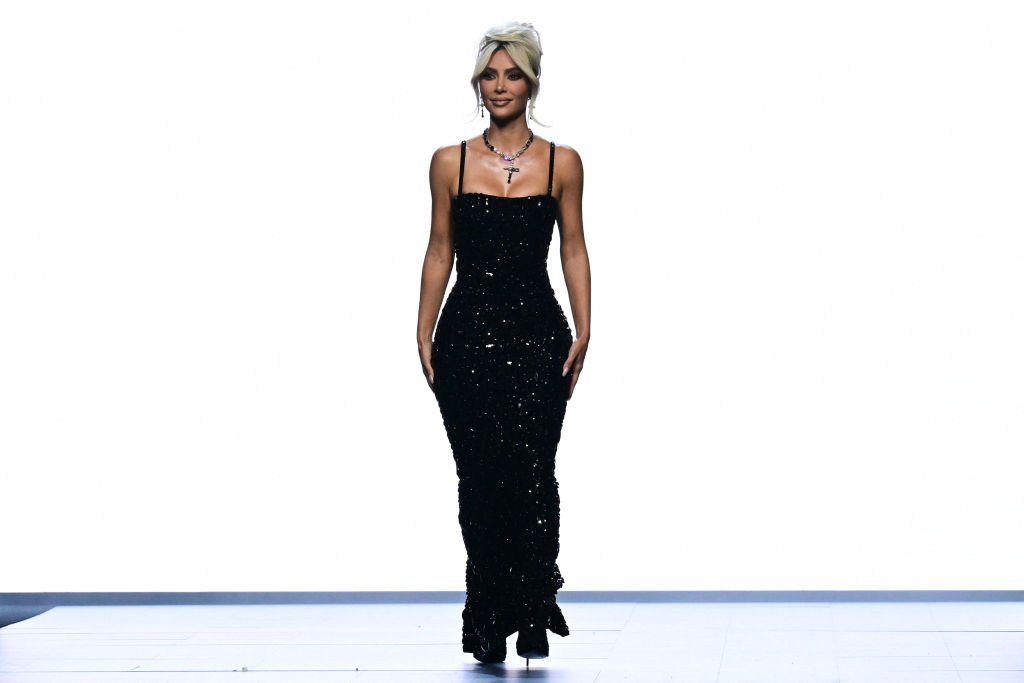 Over the past few years, cryptocurrency has been all over social media and fiance shows with everyone split 50/50 on if the currency is the future. While many investors have educated themselves and started investing early leading to them having good luck and financial gains some aren’t that lucky. During the peak of crypto marketing many celebrities were paid to promote up-and-coming crypto and some even unknowingly promoted pump and dump schemes, now the SEC is taking a deep dive into crypto.

Part of the SEC deep dive led them to uncover some celebrities if not most didn’t disclose they were paid when promoting new cryptocurrencies. According to NBC News, Kim Kardashian has reportedly paid $1.26M to the SEC for promoting a cryptocurrency without stating she was paid $250k to do so.

“This case is a reminder that, when celebrities or influencers endorse investment opportunities, including crypto-asset securities, it doesn’t mean that those investment products are right for all investors,” SEC Chair Gary Gensler said. “We encourage investors to consider an investment’s potential risks and opportunities in light of their own financial goals.”

Kim’s lawyer also released a statement and essentially stated she just wanted to put this behind her and move on.

“Kardashian fully cooperated with the SEC from the very beginning and she remains willing to do whatever she can to assist the SEC in this matter,” her lawyer said. “She wanted to get this matter behind her to avoid a protracted dispute. The agreement she reached with the SEC allows her to do that so that she can move forward with her many different business pursuits.”

While Kim is putting this behind her Jake Paul, Paul Pierce, Floyd Mayweather, and others are allegedly still in litigation over their own promoting of cryptocurrencies.