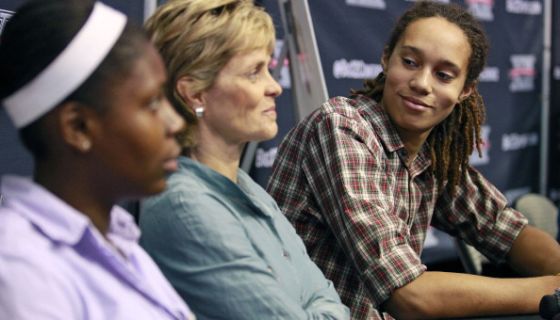 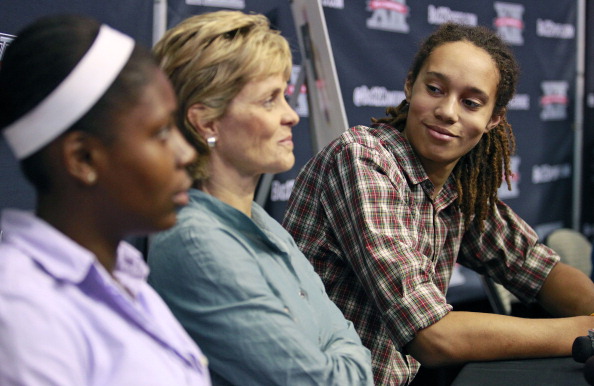 To quote NFL Hall of famer Shannon Sharpe when talking about public assistance bandit Brett Favre, “You got to be a sorry mofo” to throw shade on Britney Griner as she continues to fight for her freedom from Russia. 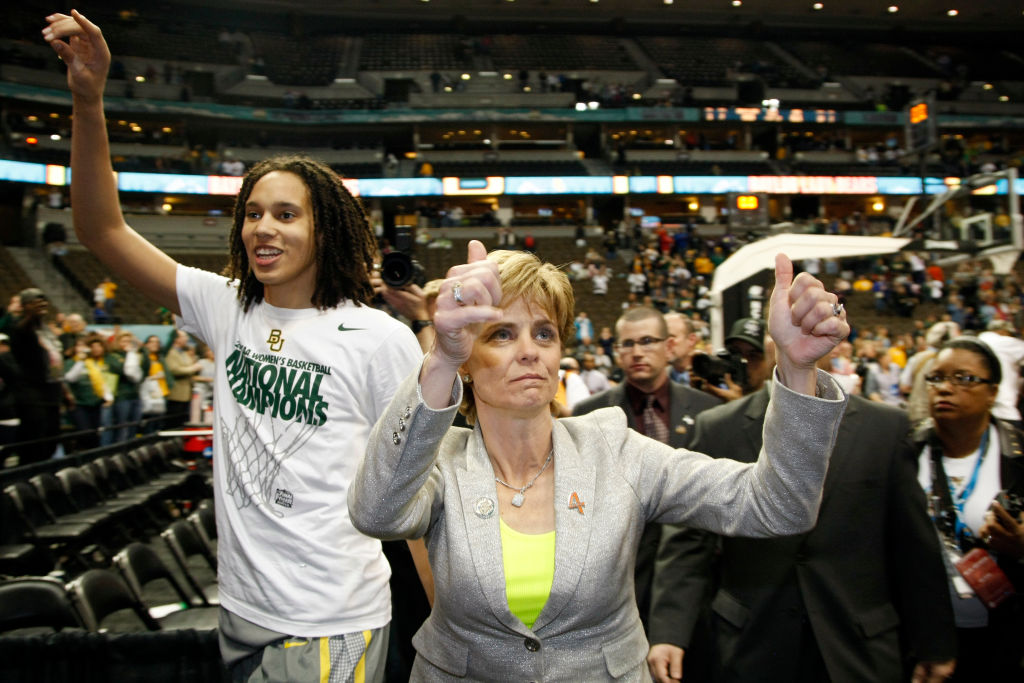 Now-LSU Women’s Basketball Coach Kim Mulkey is currently the guest of dishonor at the Twitter cookout right now. Yesterday, Mulkey was asked about her thoughts in regards to her former star player’s incarceration in a Russia prison. Here’s what happened…

Why so cold? Well, according to The Advertiser, Griner and Mulkey’s relationship became strained when she left Baylor University in 2013 after winning two National Championships and having great success. Griner made no bones about the fact that she was told not to reveal her LGBTQ+ orientation while at the school, although she never pointed the finger at Mulkey. Many people fully believe that Mulkey was at least one of those people stifling Griner’s truth

In contrast to Mulkey’s complete lack of empathy, the current Baylor head coach Nikki Collen answered questions about Griner’s trumped up detention with humanity and aplomb.

You can already guess which types of people are jumping out of phone booths to cape up for Mulkey and you can for sure guess the tired a** talking points that they are using.

If we didn’t know any better, we’d say that there one or two things that these people really don’t like about Britney Griner…