The Great Days > News > King Charles to appear on coins, stamps within months, while banknotes are held for 2024
News

King Charles to appear on coins, stamps within months, while banknotes are held for 2024 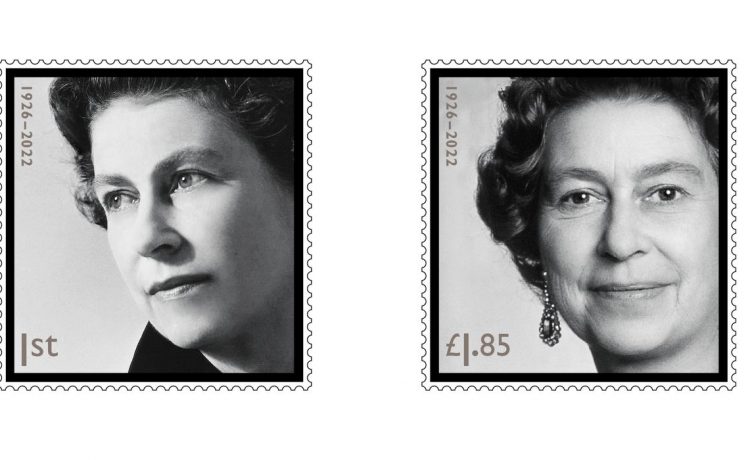 A change is coming — literally — to the coins and banknotes carried by millions in the United Kingdom and to the postage stamps still used to carry letters and bill payments, the relevant agencies said Tuesday morning London time.

The image or silhouette of King Charles III will replace those of the late Queen Elizabeth II, marking the first replacement of a monarch in more than 70 years.

Coins and regular postage stamps portraying the new king will be released in the coming months, the Royal Mint and Royal Mail said in separate announcements.

The new coins are expected to show Charles facing left, a reversal of the right-looking queen. Traditionally, the direction of the monarch’s image on coins changes when reigns change, but not on stamps or bank notes.

“We are honored to have struck each UK coin of Her Late Majesty’s reign, documenting her journey from young Queen to respected Head of State. As official coin maker to the UK, we have told the story of each monarch since Alfred the Great and are now preparing for the biggest change in British coinage for several decades,” said Anne Jessopp, Royal Mint CEO in a statement.

The postal agency said Charles’ portrait will follow the style used for the Arnold Machin cameo of the late queen. First issued in 1967, the so-called “Machins” are believed to be the most-reproduced portrait of any kind, with billions circulated.

However, banknotes bearing Charles’ image won’t be put into circulation until mid-2024, the Bank of England said, to honor guidance from “the Royal Household to minimize the environmental and financial impact” of the change.

“New notes will only be printed to replace worn banknotes and to meet any overall increase in demand” for currency, the central bank said in a news release.

None of the entities provided the exact designs of the new items.

Coins, stamps and banknotes bearing the portrait of the late queen will still be valid, with two exceptions: paper banknotes will be demonetized on Sept. 30, the Bank of England said, while Royal Mail said regular stamps that do not have a barcode will become invalid early next year.

Both older items can be exchanged for new ones with the appropriate agencies.

The Royal Mail also disclosed the designs of four stamps, each design bordered in black, showing various official portraits of Queen Elizabeth II as taken over the years.

The stamps, due Nov. 10, are the first designs approved by King Charles III, but do not bear his silhouette because the queen’s image is the central element, an announcement stated.

“For the past seventy years every British stamp has been personally approved by Her Late Majesty, Queen Elizabeth. Today we are unveiling these stamps, the first to be approved by His Majesty The King, in tribute to a woman whose commitment to public service and duty was unparalleled in the history of this country,” said Simon Thompson, Royal Mail CEO.