Kourtney Kardashian Admits Her Relationship With Sisters Isn’t As Close 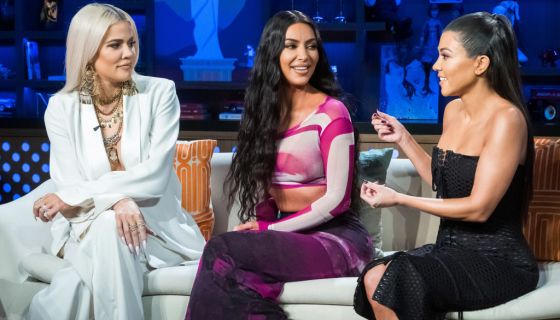 Kourtney Kardashian is opening up about how her relationship with sisters Kim and Khloé has changed over the years. 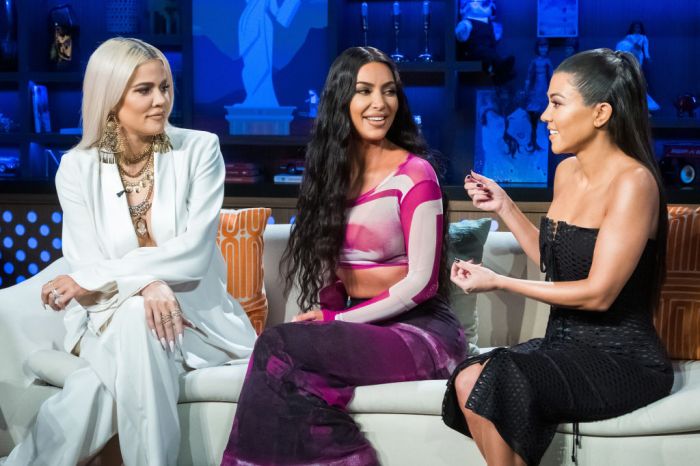 During her appearance on the Not Skinny But Not Fat podcast this week, the POOSH founder revealed that her and Khloé–who were once inseparable–just aren’t as close they used to be.

“I think just life isn’t the same,” Kardashian explained on the podcast. “I think I’m in a different place.”

She went on to say that after Khloé and Kim had kids around the same time. they became closer.

“I just felt like they really bonded. They were going through the same things,” Kourtney continued. “That’s when I was unhappy with the show, partially ’cause of [Khloé and Kim] kind of ganging up [on me]. I felt like it was almost everything that Khloé and I had done to Kim, and then they were like kind of flipping it on me.”

But, while they may not be super close these days, Kourtney says she and Khloé will always share a special bond.

Elsewhere on the podcast, Kourtney talked about going to therapy, which is how she feels she became “more self-aware.”

She also shared that she felt “pushed into doing IVF” with her husband Travis Barker, but revealed that they’re “now done with IVF” and are hoping that “God blesses [them] with a baby.”