Kremlin: Volodymyr Zelenskyy pick as Time magazine’s ‘Person of the Year’ is Russophobic 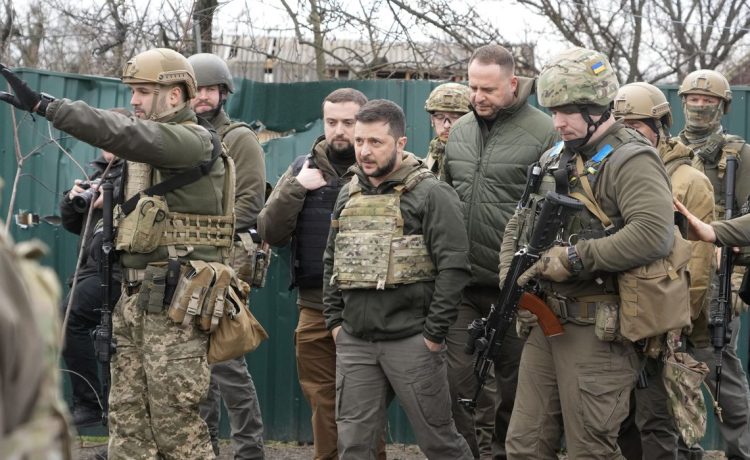 The Kremlin has a bone to pick with the editors of Time magazine, contending Thursday that the choice of Ukrainian President Volodymyr Zelenskyy as their 2022 “Person of the Year” was an exercise in Russophobia.

The choice was widely hailed in the West as the Ukrainian leader, a one-time comedian and sitcom actor, shot to global prominence for his leadership in Kyiv and defiance of Russian forces that invaded his country in February.

But Dmitry Peskov, the spokesman for Russian President Vladimir Putin, told reporters Thursday in a briefing that the selection reflected trendy Western opinions about the war and an innate hostility to all things Russian.

“Time magazine employs its own criteria, with which we can [agree] or disagree, and it is their own editorial policy,” Mr. Peskov said according to a report in the official news agency Tass.

“However, in this case the magazine’s editorial directives remain within the boundaries of the pan-European mainstream, which is totally short-sighted, anti-Russian and vehemently Russophobic,” he added.

Mr. Putin, who has said he authorized the invasion to oust Mr. Zelenskyy and “de-Nazify” the government in Kyiv, was himself named Time’s Person of the Year in 2007, one of five Russian or Soviet leaders to receive the designation.