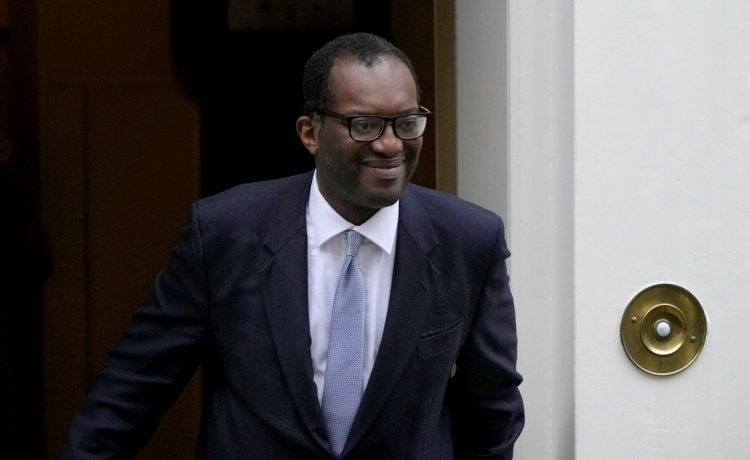 The firing of Chancellor of the Exchequer Kwasi Kwarteng was seen as a particularly desperate move as he had been implementing the very policy Ms. Truss had promised to pursue during a bitter leadership fight within the Conservative Party this summer to replace scandal-plagued former Prime Minister Boris Johnson.

The Truss government has already had to back off on one key element of its economic agenda — an income tax cut for the U.K.’s highest earners — and market analysts say the fall of the British pound and rising inflation and borrowing rates could soon force Mr. Kwarteng’s successor to junk other parts of the program as well.

The firing only feeds doubts that Ms. Truss can hold on to the top job for long, even with a new leadership challenge within the Conservative Party not possible for nearly a year. Support among the large Conservative majority in Parliament is said to be eroding rapidly as polls show the opposition center-left Labour Party with a huge edge among voters.

Jeremy Hunt, a former Conservative Cabinet minister named to replace Mr. Kwarteng, was among those in the party critical of the Truss government’s tax-cutting agenda.

Mr. Kwarteng, who had been in Washington this week for the annual meetings of the World Bank and International Monetary Fund, said in a Twitter post to Ms. Truss: “You have asked me to stand aside as your Chancellor. I have accepted.”

But he also defended his economic plan to boost British growth rates and improve competitiveness, saying that “following the status quo was not an option.”