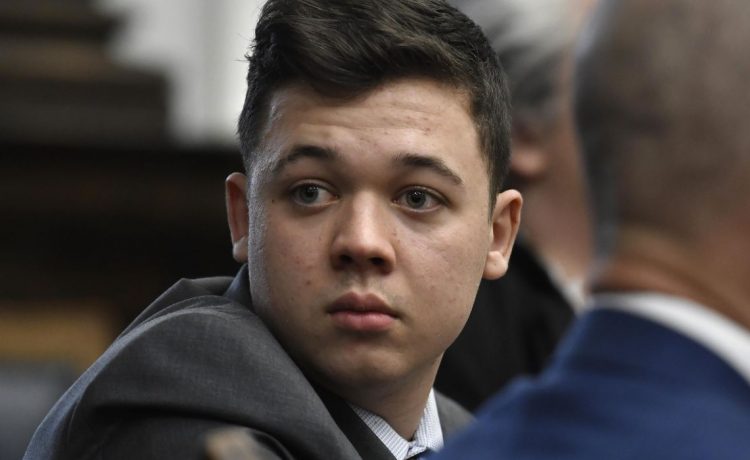 Kyle Rittenhouse, the 19-year-old acquitted of charges related to shooting deaths during 2020 riots, has launched a YouTube channel with gun content.

Mr. Rittenhouse posted his first video over the weekend and wrote that it will be about “guns and talking [about] the 2nd amendment.”

In a 35-second teaser, he appears with another gun enthusiast, shoots at targets and brings up his past.

“You might remember me as the kid who defended himself with a firearm during the 2020 riots in Kenosha, Wisconsin,” Mr. Rittenhouse wrote in his bio.

Mr. Rittenhouse shot three men, two fatally, during riots over a police shooting in Kenosha, Wisconsin, in 2020. He was 17 at the time.

He became a hero among Second Amendment supporters, saying he was defending businesses from Antifa-type rioters.

A jury found him not guilty of murder and other charges after he testified that he acted in self-defense with his weapon, which he brought from his home in Illinois.

“Thank you, guys, so much for continuing to support me, and I’ll see you guys in the videos to come,” Mr. Rittenhouse says in the video.