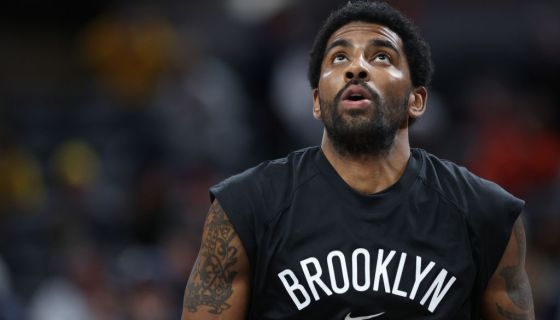 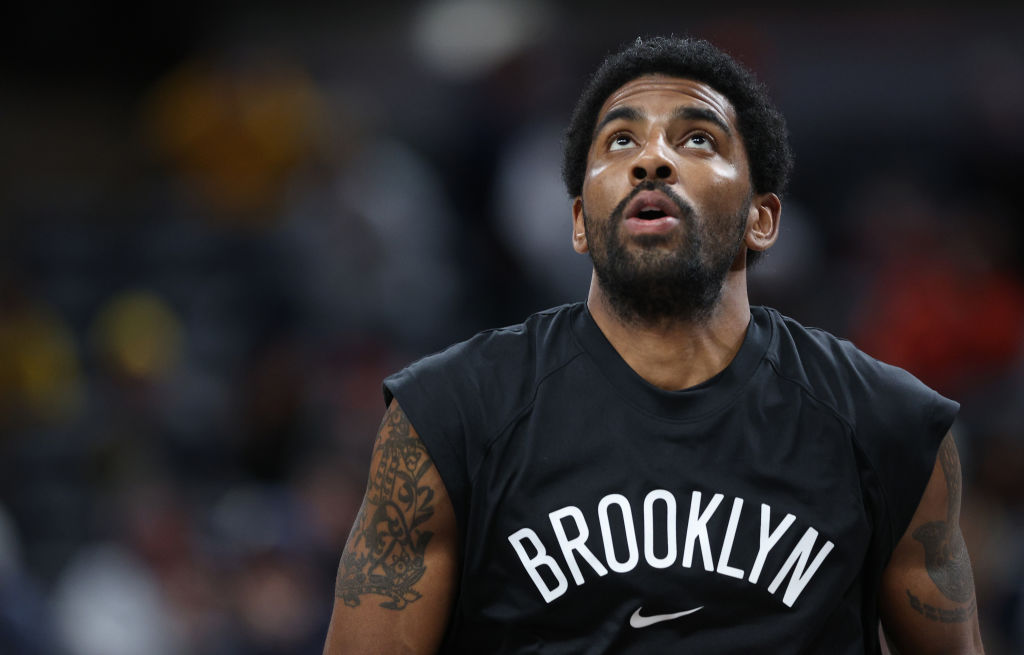 Kyrie Irving has had a tumultuous tenure while playing for the Brooklyn Nets and on Monday, the NBA player took another hit.

At the start of 2021, he was thrown into drama for missing games while allegedly attending a maskless birthday party amid the COVID-19 pandemic. After that things didn’t slow down and Irving would soon become the face of the anti-vaccine stance in sports. Weeks ago Kyrie posted a link to the controversial film Hebrew To Negros: Wake Up America and received his loudest backlash yet. The Nets eventually suspended Irving and compiled a list of things he needed to complete to return.

Even with Kyrie Irving completing the tasks asked of him to return to the Brooklyn Nets, Nike apparently wasn’t impressed. The iconic sneaker brand signed Kyrie in 2011 and announced their partnership was on hold weeks prior. Today, reporter Shams Charania revealed that Nike has officially parted ways with Irving despite him being a top seller for the brand.

Kyrie responded to the news exactly how fans would expect and noted that he’s essentially free. Many believe that he’s hinting that the relationship between him and Nike was already soured before this latest incident.

Later, Irving took time to thank his fans who spent their money on his products.

Do YOU think another sneaker brand will pick up Kyrie next?