Kyrie Irving suspended after failing to apologize for antisemitism 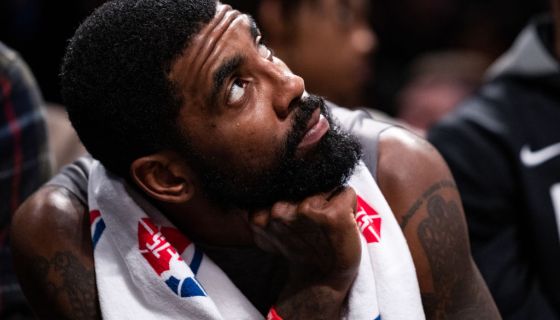 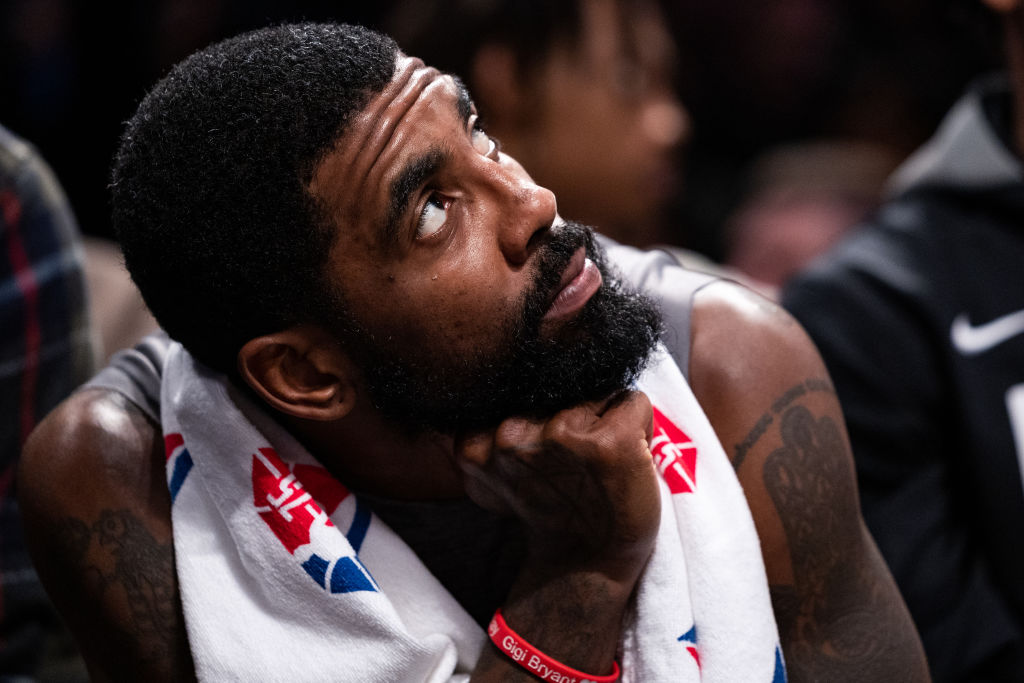 Kyrie Irving was suspended yesterday after his dumpster fire of a press conference where he refused to just say, “I do not hold any anti-semitic views towards Jewish people. I’m sorry for promoting an anti-semitic film.” It was that simple. In basketball terms, it was a lay-up. Kyrie shot an air ball.

When asked directly if he had any anti-semitic views by a reporter, Kyrie said, “I can’t be anti-semitic if I know where I come from.” Which, ok, fine, you believe you’re a Black Israelite. But the film Hebrews To Negroes: Wake Up Black America promotes holocaust denial and the “Jewish world order” and that appears to be the crux of the offense to the Jewish community.

Here is the statement that the Nets released in announcing Kyrie’s suspension.

It stands to reason that Kyrie then realized how serious this is and took to Instagram to offer the apology that he could have just issued from the gate to avoid all the foolishness.

We’re pretty sure that it’s going to significantly more than five games before Mr. “Free Thinker” gets back on the basketball court with his teammates. Specifically, Kevin Durant who Irving has left high and dry for the second straight season.

We’re also sure that this isn’t the end of the Nets drama as they prepare to introduce egregious cheater Ime Udoka as their new head coach after firing Steve Nash.