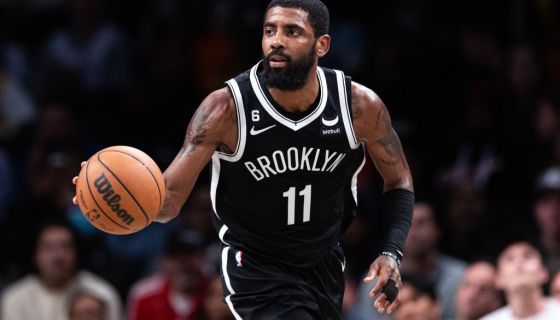 Kyrie Irving posted a cryptic message on Twitter after Nets owner Joe Tsai stated that he “still has work to do” in order to return to the team. 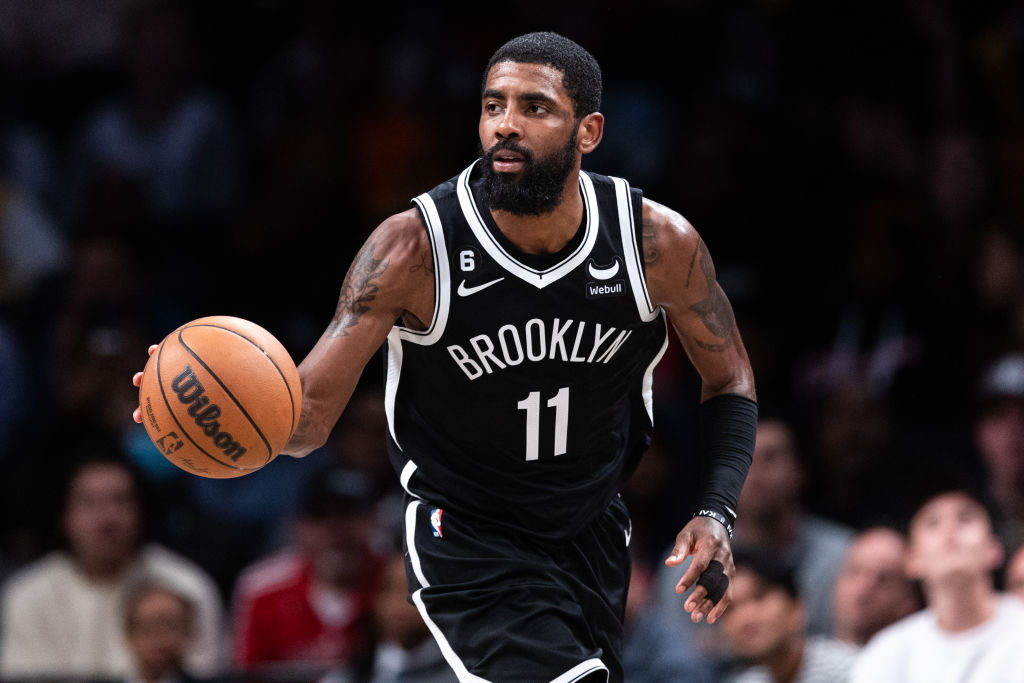 Kyrie Irving is still serving his five-game suspension from the Brooklyn Nets for sharing an anti-semitic movie link and then slowly showing remorse for his actions. In the aftermath of Kyrie’s suspension, the Nets have made a list of things he must complete before returning to the team. They demanded the following six actions from Kyrie.

Apologize and condemn the movie that he posted on his social media accounts.
Make $500,000 worth of donations to anti-hate causes.
Take sensitivity training.
Take Antisemitism training.
Meet with the Anti-Defamation League and Jewish leaders.
Meet with Joe Tsai to demonstrate understanding of why his actions were wrong.

The list instantly sparked debate about whether or not the Nets were being excessive with their demands considering that Kyrie directly apologized on Instagram.

And as that chatter continues, the NBA star is speaking out.

On Sunday the Brooklyn Nets played the Los Angeles Lakers and Kyrie Irving was still absent prompting many to question why he didn’t return from his 5-game suspension.

Nets owner Joe Tsai was directly asked about Kyrie and his answer was very simple; “he still has work to do.”

Kyrie has been completing his list of action items to return to the team but thus far has not completed the entire list and discussions about the demands reignited after Dave Chappelle’s SNL monologue.

On Nov. 13 Kyrie sent out a cryptic tweet pleading his case.

“I was not put here on earth to participate in any religious/political wars or incite racial disharmony/prejudice within communities,” he tweeted. “We are all equal under the sun and I am here to participate in the building of an Equal world and follow the Word from the Most High/GOD/YAH.” 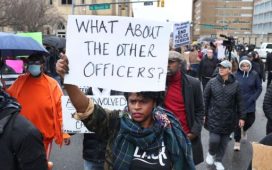