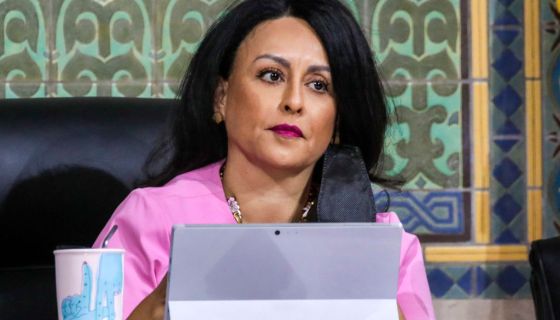 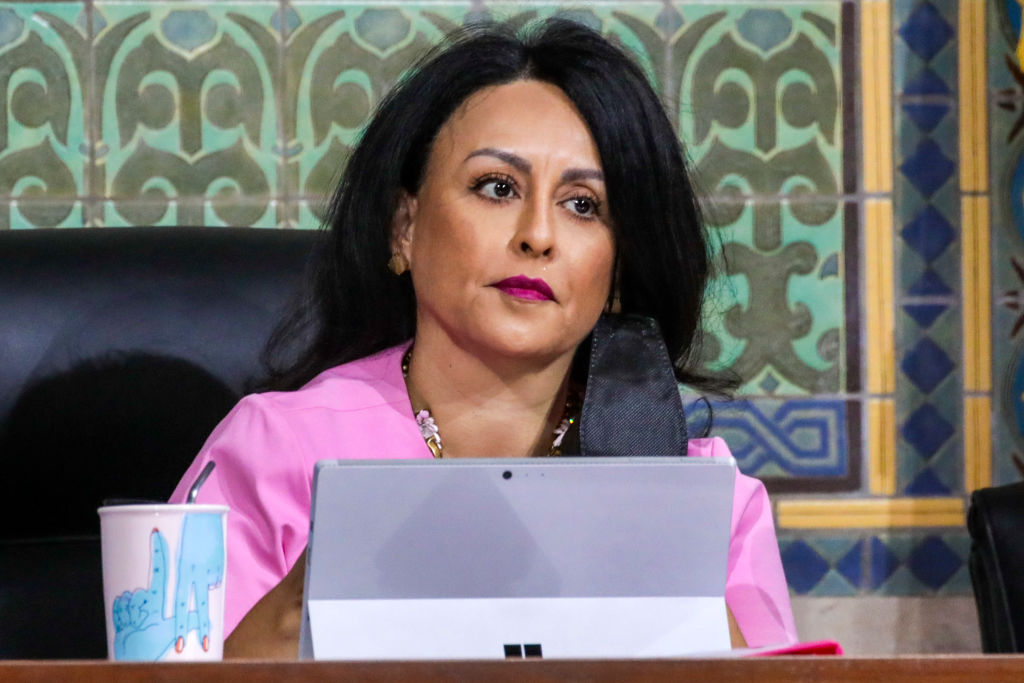 When people scoff at the idea of systemic racism they are being willfully ignorant of people like Nury Martinez. Martinez is the PRESIDENT of the Los Angeles City Council, in charge of various aspects of the lives of Los Angelenos. According to a new Los Angeles Times report, she clearly disdains millions of them. The outlet obtained audio in which Martinez talks about a white council member named Mike Bonin with councilmen Gil Cedillo and Kevin de León and Los Angeles County Federation of Labor President Ron Herrera. Martinez can be heard calling Bonin’s Black son “changuito”, which translates to “little monkey”. She also made racist comments about Bonin saying, “Bonin thinks he’s f**king Black.”

Oh, b-b-b-but wait it gets worse! Martinez doesn’t just dislike Bonin Black child, she seems to take issue with all of “the Blacks”…

There are now calls for Martinez to resign her seat on the city council or be forcibly removed via vote.

For his part, Bonin released a statement expressing his anger and disgust at Martinez’s comments.

The oxidized avocado issued an “apology” statement to CNN that holds less weight than a wet paper bag, saying:

“In a moment of intense frustration and anger, I let the situation get the best of me and I hold myself accountable for these comments. For that I am sorry,” Martinez said in a statement to CNN.

A) We don’t believe you, you need more people B) GTFOHWTBS! C) Hold deez nuts accountable