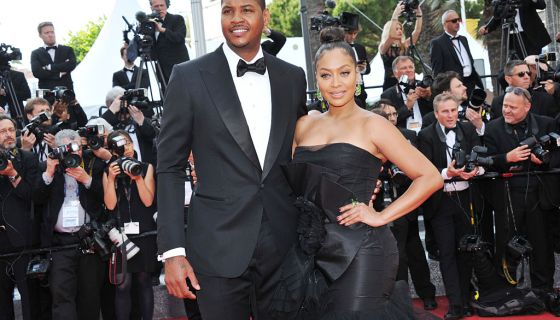 Don’t go looking for La La Anthony at the altar any time soon, or ever actually, after her 2021 divorce from NBA star Carmelo Anthony. 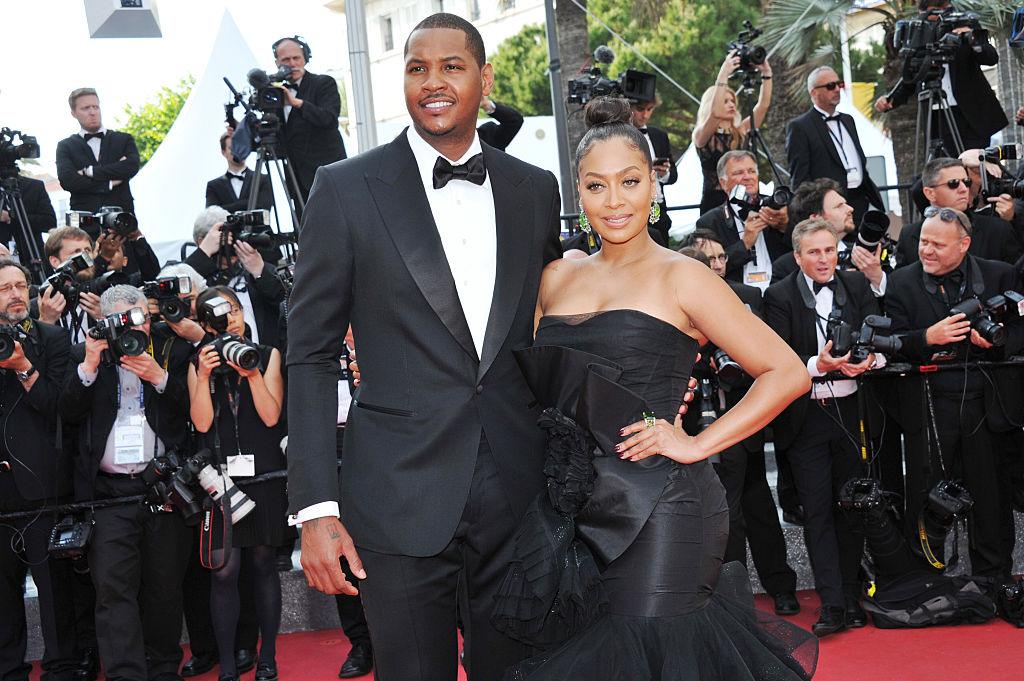 The television host and actress got candid in several interviews this week, including one on the Breakfast Club where she opened up about her reluctance to wed again.

Just shy of ten minutes into the interview, La La revealed her stance on remarrying saying:

“I’m never getting married again. It’s one of those things in life that I feel like I could check it off. Like, ‘Okay, I did that.’ Maybe people want to say they’ve experienced that. I’ve experienced it and I know the good and the bad that happened to me so it’s not something I want to experience again. I can have an incredible relationship with somebody and not be married.”

She continued, “And I’m not knocking anybody who’s married, it didn’t work for me. I’m all for anyone it worked for. I feel like marriage at times becomes very much like [a] business thing. And what I found with marriage is easy to get into and harder to get out of when you’re dealing with lawyers and this and that, and it just gets really complicated. I don’t feel like I need that.”

The hosts also quizzed La La on a variety of subjects, including her onscreen sex scenes, what kinds of men she likes to date, and her upcoming Cyntoia Brown project she’s producing alongside 50 Cent.

After DJ Envy asked if she’d date another athlete, La La told the trio of radio hosts, “I think I would stay away from the NBA.” 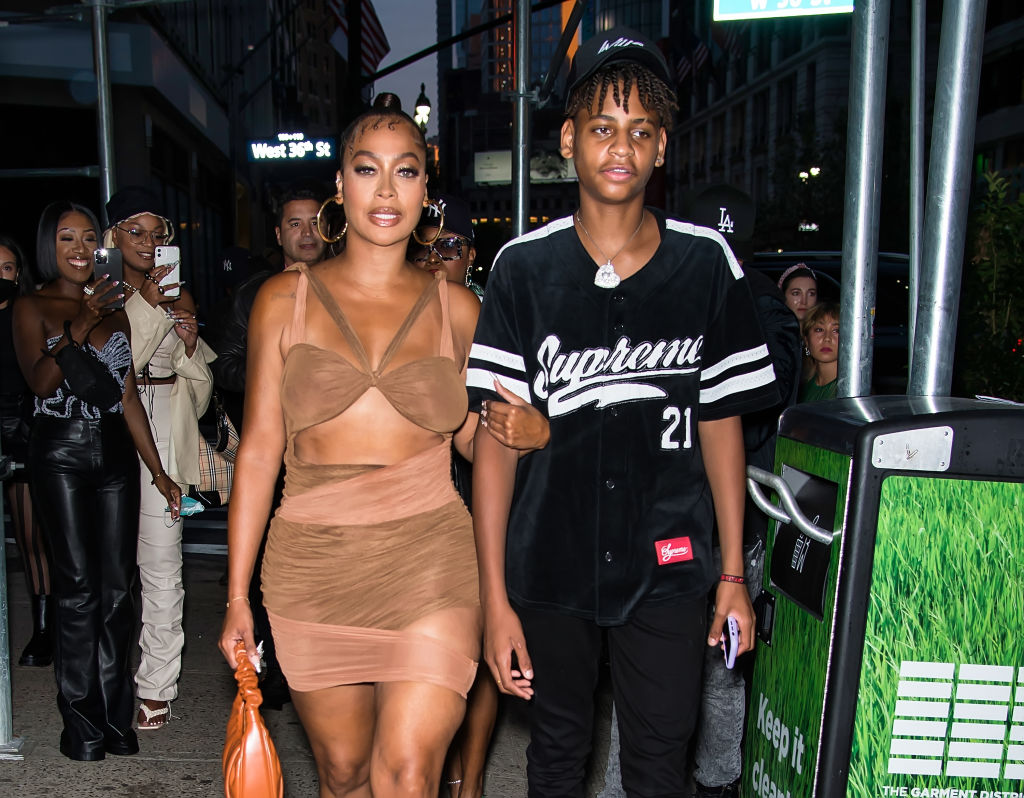 In a previous interview this week with Alex Cooper’s “Call Her Daddy” podcast, La La pointed to Melo’s 2011 trade to the New York Knicks from the Denver Nuggets as the start of their marriage’s unraveling, explaining that things were complicated by the move to New York.

“I’m from New York so being here is nothing new. When we lived here under all of that, that’s when things became complicated,” she said of the move. “Now that I look back, that was kind of the start of the demise of the marriage.”

La La added that media scrutiny and her beginning to go into “overdrive” with her career only added to the pressure.

“It is really hard. That’s not the only reason things didn’t work out, but things got tough with New York, just constantly being under the spotlight and people watching every little thing.”

“We had some great times. We have a beautiful son, Kiyan, who’s amazing,” she said. “It wasn’t all bad. We had great, great times. It ended bad, but we’re still friends and we co-parent great…. Life is just about lessons and going through different phases, and that was a phase in my life, a chapter in my life. And now, that chapter’s over but it’s never really over when you have a kid with somebody. 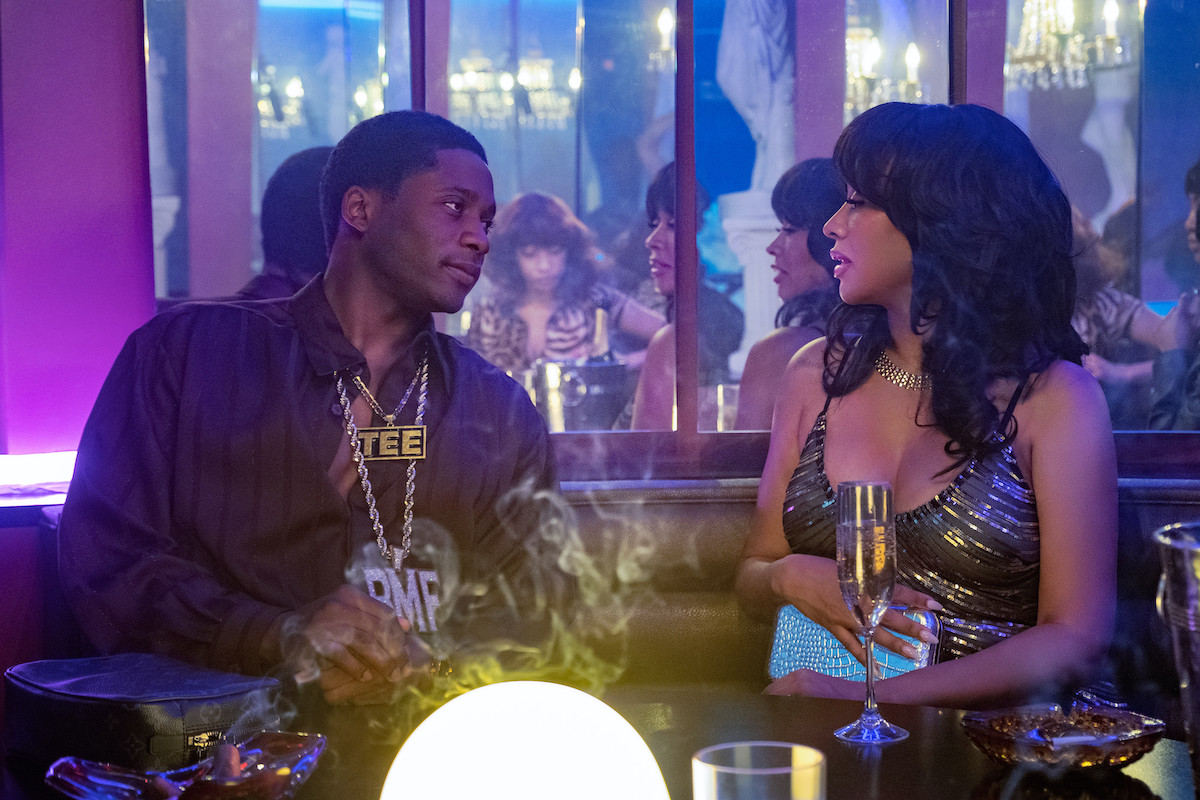 La La, who currently plays Markisha Taylor, on the STARZ series “BMF” also told Cooper that she isn’t in a relationship and she’s kind of mind-boggled that the vast majority of men who try to date her are in their early twenties.

“Here’s how it goes. This is what I’m finding, I don’t understand this … I’m not saying when you get older you want to date younger guys, but when you get older, only younger guys want to date you,” she told Cooper. “It’s the wildest thing. Guys will DM me and want to take me out and I’ll Google them, I’ll be like, ‘You’re 22 years old.’ Like, how?”

We also found it interesting that La La claims she doesn’t know what the age “cut-off” should be. 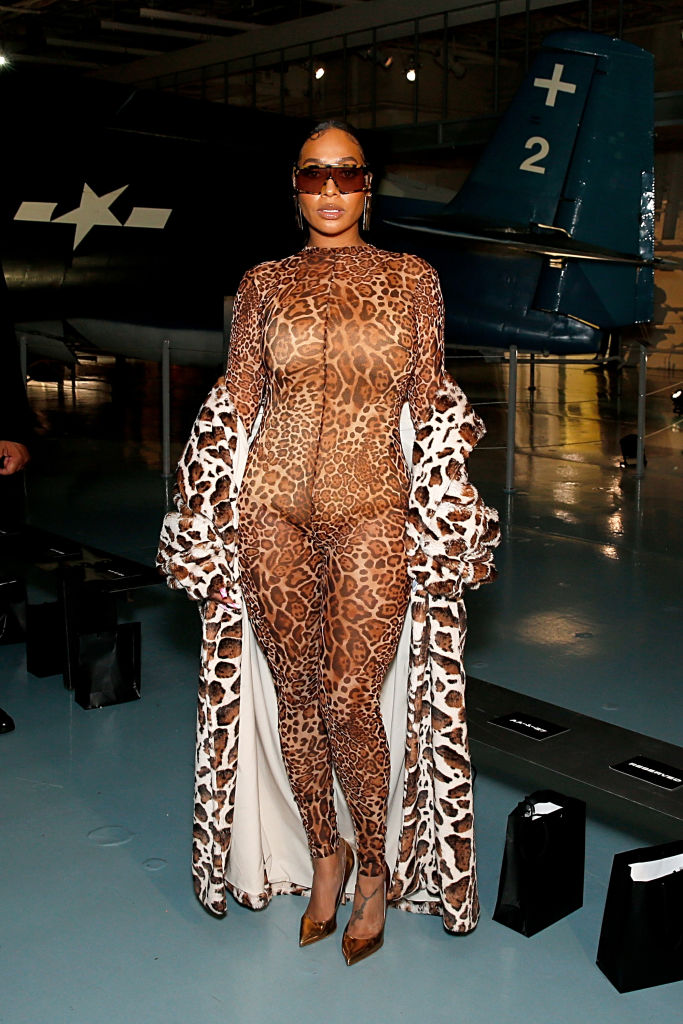 But clearly she’s on to something because we can think of a few female notables who have made headlines with much younger men.

La La made it clear in both interviews that she’s not currently in a relationship.

What Anthony has been doing is getting to the money. The actress currently stars alongside Gabrielle Dennis and Deon Cole in the latest Old Spice campaign.

What do you think about La La saying she’ll never wed again? Is age really just a number, or should a 41-year-old woman feel comfortable accepting a date from a 22-year-old man?